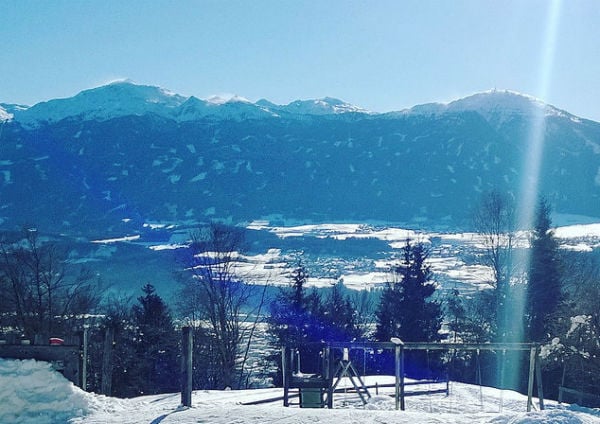 We lose most heat through our heads.

False. When it comes to wrapping up on a cold day, a cosy hat is obligatory. After all, didn’t your mum tell you that most of your body heat is lost through your head? The face, head and chest are more sensitive to changes in temperature than the rest of the body, making it feel as if covering them up does more to prevent heat loss. But in fact, covering one part of the body has as much effect as covering any other. The hat-wearing advice can be traced back to a US army survival manual from 1970 which strongly recommended covering the head when it is cold, since “40 to 45 percent of body heat” is lost from the head. This has, however, since been disproved.

Hot, alcoholic drinks like Glühwein or Punsch keep you warm

False! Despite the rumours, alcohol is not a good way to stay warm. Alcohol actually lowers the core temperature of your body. The rush of heat that drinkers feel is the warm, fresh blood leaving their core and heading to their extremities. Though you might feel warm in the short term, it will make it harder to stay warm over time, increasing your risk of hypothermia. Just one alcoholic drink will start the process that results in a lowered core body temperature. So that’s why you always feel so cold at the Christmas markets. Bizarre but true. The 252-metre high Donauturm actually becomes shorter when temperatures fall below zero. Among other things the Donauturm is made of iron, and iron contracts in cold temperatures. In icy weather the Viennese landmark shrinks by up to 15 cm!

Your breath can freeze.

True. You may have noticed that you can see your breath when the weather is cold. When warm, moist breath meets cold air it cools and condenses into water droplets. The cloud of condensed water droplets then mixes with the cold, drier air and usually evaporates. If the air temperature is especially cold, the water droplets can freeze and become ice. That's why at temperatures below -20C events such as cross country ski races have to be cancelled. If cold air reaches the lungs, the lungs may react by releasing histamine – a natural chemical often released by the body during allergic reactions. In people with sensitive airways or asthma this causes wheezing.

Cold weather can make you sick.

True in part. Whilst the cold weather is not responsible for you getting the sniffles and a burning sore throat  – that’s caused by a viral or bacterial infection – scientists believe that lower temperatures weaken the nose’s first line of immune defences. So, the cold weather doesn’t cause the infection, but does make it harder for you to fight it off.

True. It takes very cold temperatures (around -25C) for a fully charged battery to freeze. But if a battery is discharged because of damage to cells, poor connections or a charging system that isn't doing its job, the battery could start freezing at around 0C. If your car battery does freeze it will usually be damaged, and in most cases you’ll need to buy a new battery. If possible, it’s a good idea to have your battery (or batteries) tested prior to the cold weather snap. And maybe invest in a battery warmer – a simple sleeve that slides over the battery itself.

Not true. It’s better to have a warm bath or shower if you’ve been out in the cold for a long time. Your veins contract in the cold, to prevent losing heat from the centre of your body by pumping too much blood into your extremities. Hot baths decrease blood pressure by opening and relaxing the walls of the blood vessels, but if you've been out in the cold this can lead to a rapid drop in blood pressure – making you feel light headed, faint, or drowsy, which may lead to unconsciousness. Bath water should never exceed 38C, and don’t stay in for longer than 20 minutes.

True! Metal freezes more quickly than skin. It’s best to remove metal earrings and facial piercings when you’re doing winter sports – or even going for a walk on colder days. This way you won’t get frostbite on your earlobes or nose.

Your tongue can stick to frozen metal.

True. The next time someone dares you to touch a frozen flagpole with your tongue, don’t. Your tongue is covered with moisture, which begins to freeze if its temperature drops below 0C. Your body counteracts the freezing by pumping warm blood to your tongue. Heat from your blood warms the moisture in a process called conduction. Because metal is a better conductor than your tongue (up to 400 times more powerful), the metal takes heat faster than your body can replenish it. When your tongue touches the flagpole, the moisture on your tongue is robbed of heat and and freezes inside the pores and surface irregularities on your tongue. If you are stupid enough to do this, you need to pour warm water on the area where the tongue meets the pole, and the tongue should come free.

True. Roaring fireplaces, wood stoves and idling vehicles in the winter all add up to higher levels of particulate matter and carbon monoxide. On top of this, cold temperatures and stagnant air create a build-up of these substances near the ground, particularly during a weather phenomenon called temperature inversions. In other seasons or weather conditions, warm air sits near the ground and the air can rise easily and carry away pollutants. In a temperature inversion, cold air is trapped near the ground by a layer of warm air. The warm air acts like a lid, holding these substances down. During a temperature inversion, smoke can’t rise and carbon monoxide can reach unhealthy levels. Due to the recent cold weather in Vienna the air quality dropped to a level 5 (bad) and was worse than in Mexico City or Beijing! 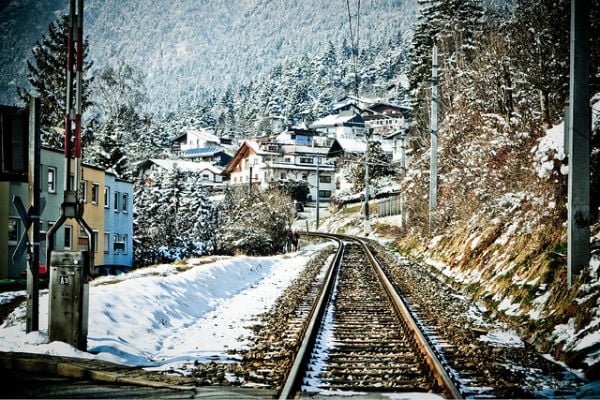 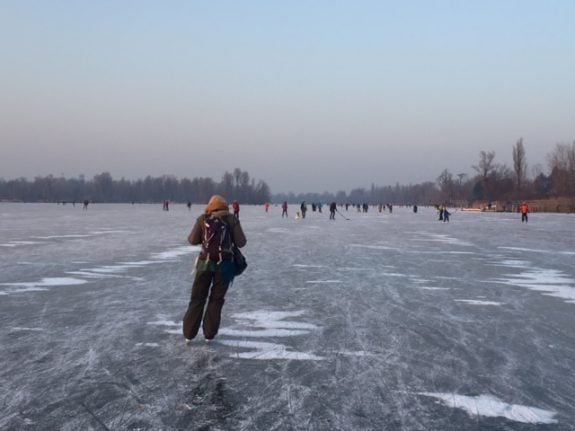