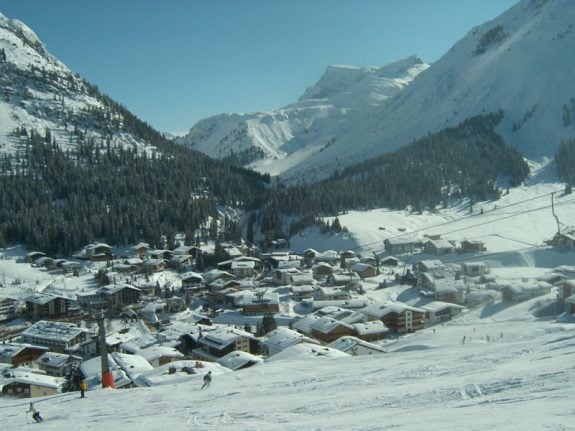 Here's the top 15 areas, from the least to the most expensive. Prices given are the average cost of property in the area, per square metre (according to immobilienscout24).

This is where the Alpine Ski World Cup traditionally begins, at the end of October. Its population of around 3,450 is vastly outnumbered by tourists, of which 15,000 can be accommodated. It has 39 ski lifts, taking you to an elevation of 3,250 metres.

Obertauern lies in the Radstädter Tauern mountains, between 1,630 and 2,526 metres above sea level. The community is separated into the two municipalities of Untertauern (Pongau) and Tweng (Lungau). It’s one of the most popular destinations for winter sports in Austria.

Flachau is home to alpine skier Hermann Maier, a four-time World Cup winner and Olympic gold medalist. Its numerous skiing facilities are part of the Ski Amade network of ski areas, one of the largest in Europe.

This includes the village of Alpbach, as well as Reith, Inneralpbach and the Wildschönau valley. Alpbach is known as the most beautiful village in Austria, dotted with traditional timber-clad chalets. It’s also the venue for the Alpbach European Forum, an annual two-week conference of leading figures from the worlds of science, business, the arts, and politics.

This former mining town is now a popular tourist destination for winter sports. It has held various skiing competitions, including the Alpine World Ski Championships in 1982 and 2013. The local peak for winter sports is the Planai.

This vast ski area is well known for its glacier, the Kitzsteinhorn. In 2000 the Kaprun funicular railway caught fire in a tunnel, and 155 skiers lost their lives. On the Kitzsteinhorn glacier you can ski and snowboard on snow-covered slopes for ten months of the year.

The largest ski area in the Zillertal valley, extending from the village Zell im Zillertal via Gerlos to Wald-Königsleiten and Krimml-Hochkrimml. It has 143 kilometres of piste and 52 lifts that can transport 85,000 people every hour.

One of the largest and most modern ski resorts in the world, located in in the northern Kitzbühel Alps. Nine villages provide direct access to more than 284 kilometres of ski runs.

A ‘ski-circus’ links these two villages, with lifts and runs on both sides of the valley. At the eastern end is a long-standing link to Leogang, in the next valley, and above Hinterglemm is a new link with Fieberbrunn.

Something of an insider tip among ski resorts in Austria. It has only 16 lifts, but has good snow coverage in the winter and two peaks. The border between Carinthia and Salzburgerland runs through the centre of town.

Famous for the Hahnenkamm, the scariest downhill race on the World Cup circuit. Each January the world’s finest skiers gather in this beautiful medieval town to compete on Der Streif, the name of the actual race course on the Hahnenkamm mountain. The best snow is usually in the last week of January and in February.

Rated among the top five resorts in the Alps, St. Anton is located in Austria’s Arlberg region, one of Europe’s snowiest areas. It has 340km of pistes, 200km of off-piste itineraries and over 55km² of challenging off-piste terrain.

Princess Diana used to ski here and other past visitors include the Jordanian royal family, the Dutch royal family and Monaco’s Princess Caroline. It shares its ski area with the smaller village of Zürs and Warth-Schröcken and is reliably snowy.

Known for its quality pistes and its vibrant nightlife. Ischgl’s famous start- and end-of-season Top of the Mountain concerts attract an A-list of international stars. This season opened with a concert from German band PUR and will close with Italian superstar Zucchero. 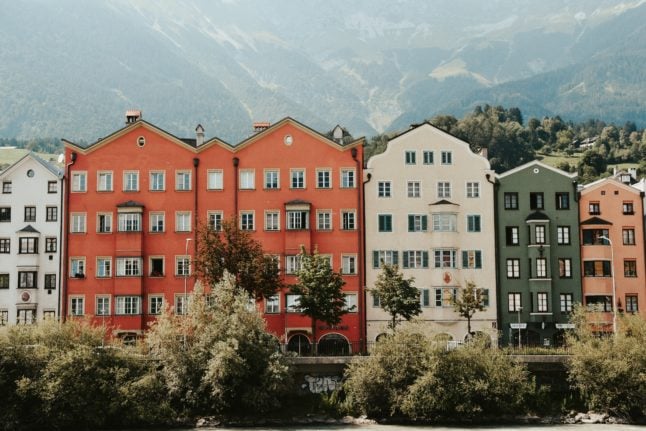 Consulting firm Deloitte has released its annual Property Index and the 2022 edition reveals what most people in Austria already know – property is more expensive than ever.

Last year, the average price per square metre for a new apartment in Austria rose to €4,782, which is an increase of 11 percent on 2020 prices. And in the first quarter of 2022, prices went up by a further 13 percent.

This makes Austria one of the most expensive property markets in Europe (ahead of Germany and France), with just the UK ranking higher.

“At the same time, except for some Viennese districts and small towns across Austria, the supply of new dwellings is scarce.”

The Deloitte Property Index, which is an overview of the European residential property markets, shows that property prices in Vienna increased by 8.2 percent last year to €5,788 per sqm.

However, Austria’s capital is still significantly cheaper than other key European cities. For example, the average price per sqm in Paris was €13,462 and Munich was €10,500.

And while construction activity in Austria has been high in recent years, and will continue to increase throughout 2022, Deloitte expects it to decrease in 2023.

FOR MEMBERS: Tenant or landlord: Who pays which costs in Austria

This won’t impact the property market though with both prices and mortgage interest rates forecast to keep rising throughout this year and next year in Austria.

Similarly, the affordability of purchasing a home in Austria is not expected to improve in the coming years, although that is the same for most European countries with the exception of Croatia, Spain and the UK.

For renters in Austria, the picture is a bit more positive as the report predicts rental prices will keep rising throughout 2022 but then stabilise and stay the same in 2023.

But the average cost of rent in Vienna is still far below other European cities at €8.66 per square metre. The most expensive city for rent prices in Europe was Paris at €29.10 per square metre, followed by Oslo at €26.56 and London at €25.12. 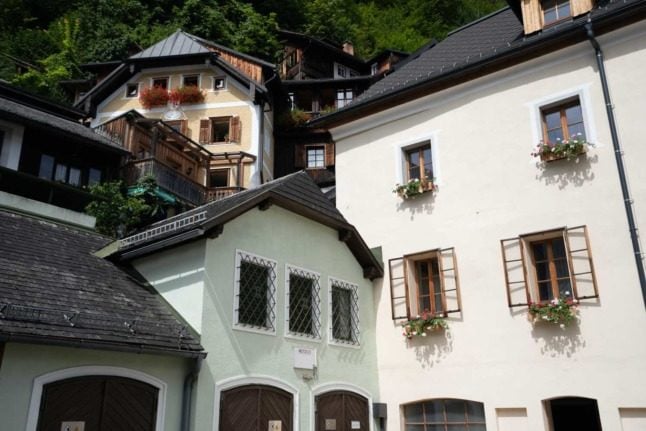