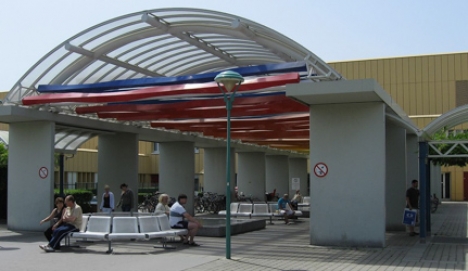 Two-year-old Leonie’s father, Alexander S., told police he did not realise the shower was scalding hot when he threw his daughter inside and turned on the tap, and had not even realised she had been burned until the blisters started appearing hours later. Medics however said that the burns were so severe it was impossible that he did not realise what had happened.

The parents, from Vienna's Floridsdorf district, also admitted that they had not immediately taken the child to hospital, and left her crying almost non-stop for a day before finally deciding to take her for treatment.

She was immediately put in the intensive care ward at the Vienna SMZ hospital because of the severity of the burns on her back – but died as a result of massive organ failure.

Last year, Leonie’s mother (27) received a partially conditional sentence of one year, with four months of that to be served in jail. However, her defence team argued that she was only responsible for Leonie’s death in as far as she didn’t immediately call an ambulance, and that she had already been punished by the death of her daughter.

Leonie’s father (28) received a four-and-a-half year sentence, after being found guilty of torturing and neglecting a minor, which led to her death. The court heard that he had regularly punished the bright and lively Leonie by subjecting her to ice-cold showers, with the knowledge of his partner. Sentencing him, the judge said, “we are in the 21st century, not the 13th century”.

On the day that she was scalded Leonie was exposed to hot water with a temperature of 60 degrees for at least five seconds, because the mixer tap in the bath was not working properly. When her father noticed the water was hot he failed to pull her out immediately. She suffered severe burns to around 15 percent of her skin. Instead of taking her immediately to hospital her parents treated her burns with a cooling spray, disinfectant and bandages. It was only 28 hours later that they took her to hospital.

The couple also have two young boys. Both defendants got two weeks taken off their sentences, as compensation for the fact that the trial has been so lengthy and the judge failed to make a verdict within the agreed time. 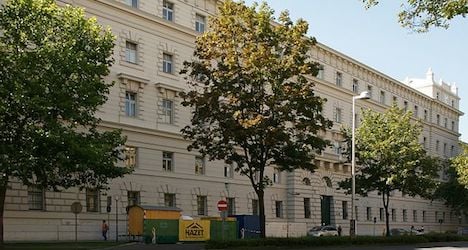