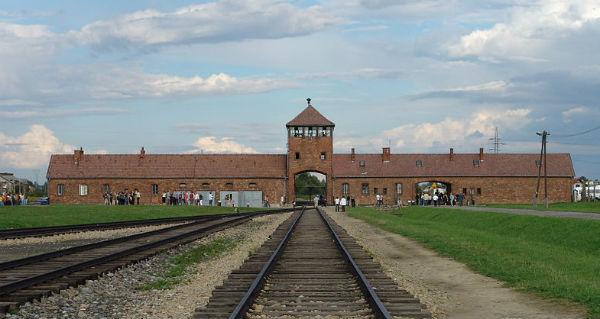 The ruins of gas chambers, crematoriums and barracks at the site bear witness to Nazi Germany's killing of around 1.1 million people, mostly Jews, at the camp built in 1940 in the southern city of Oswiecim in occupied Poland.

An estimated 232,000 of Auschwitz victims were children. “Without a comprehensive analysis and understanding of the motivation and mentality of the perpetrators, our efforts to wisely counsel future generations will only remain intuitive. Today, we ask you to help,” Cywinski said on the museum's website.

Up to now, museum historians have relied on the oral testimony of former prisoners, preserved camp documentation and post-war court trial files to piece together information about the camp, now an enduring symbol of the Holocaust.

The materials the museum has in its possession “are insufficient to fully understand the greatest tragedy in the history of Europe,” Cywinski said.

He also guaranteed anonymity for anyone who “wishes to support our efforts to better understand the influence of populist mechanisms of hatred for human beings”.