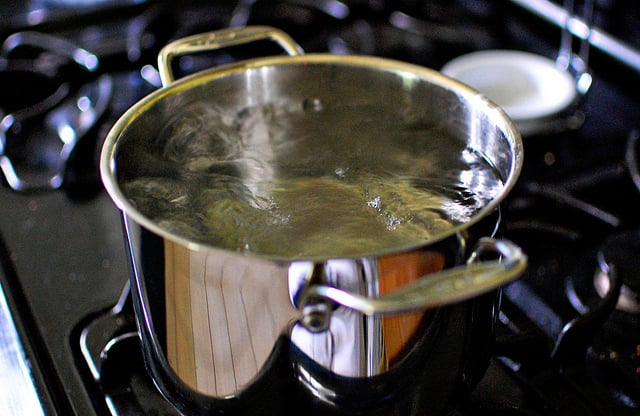 Police say the 34-year-old woman waited for several hours before giving her two-year-old any treatment for his first degree burns. They believe that he pulled a pot of boiling water down from the stove, emptying it over his head and upper body.

The accident happened on Wednesday afternoon in an apartment in Vöcklabruck, in Upper Austria. It was only when an acquaintance of the woman called round at the apartment that she finally called an ambulance. The seriously injured toddler was taken to Salzburg University Hospital, and is now being treated in a specialist children’s hospital in Munich in Germany.

A spokeswoman at Salzburg University Hospital said that the boy’s condition is critical, and that he suffered first degree burns on 70 percent of his body.

Police are now investigating why the mother did not act more quickly to get medical help for her toddler.

COVID-19
EU approves use of Pfizer-BioNTech vaccine in children 12 and over in Europe
Url copied to clipboard!