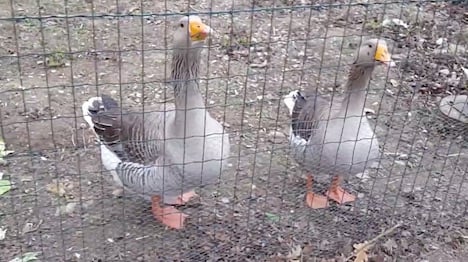 "What are you in for?" Photo: Paul Gillingwater

Neighbouring countries are seeing the contagion spreading, carried by wild birds which mix with poultry who are outside.

Some individual farms next to Lake Constance near the borders with Switzerland and Germany had already been instructed to keep poultry indoors, disinfect equipment more rigorously and avoid using open pools of water.

Now that Slovakia and Czech Republic are seeing cases, it's likely that the protection zones will be extended to cover the whole of the country, according to a spokesman from the Health Ministry.

In November, a turkey in Vorarlberg tested positive for one of the more virulent forms of bird flu. 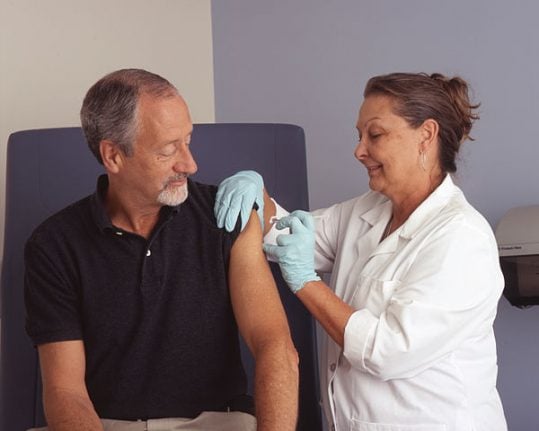 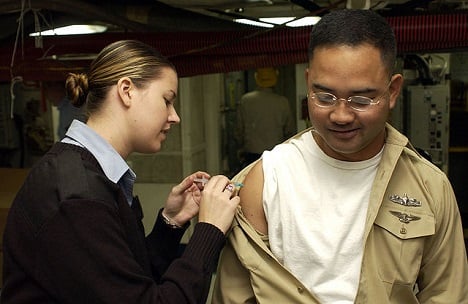 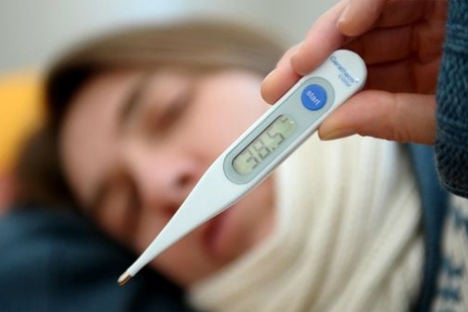 Witnesses said that children were screaming and running around, parents were arguing, and staff were completely overwhelmed at the clinic in the Donauspital in the 22nd district.

An outbreak of cold and influenza viruses in Austria has seen many children fall ill, with dangerously high temperatures.

One couple, Mario and Verena H., told the Krone newspaper that their 15-month-old daughter had a temperature of more than 41C on Sunday and had only recently recovered from a bad cold, so they called an ambulance to take her to the Donauspital.

They said that when they arrived they were greeted by chaotic scenes. “It was so full that there were no empty chairs in the waiting room, and the receptionist told us that it was going to take longer than usual until we could see a doctor.”

They ended up waiting nine hours before their daughter was seen by a doctor. “Everybody was irritated and the children were crying and screaming,” Mario said.

As the atmosphere became tense and strained some parents decided it was time to call the police. “Police officers remained on the scene until the situation had calmed down,” police spokesman Roman Hahslinger confirmed.

A spokesman from the hospital said that “due to the ‘flu outbreak we had 450 patients in the children’s clinic over the weekend rather than the usual 50.” “All our doctors were on duty but regrettably we still couldn’t prevent the long waiting times.” 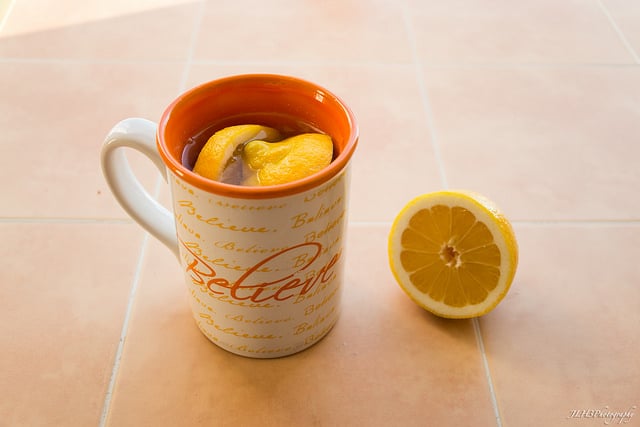 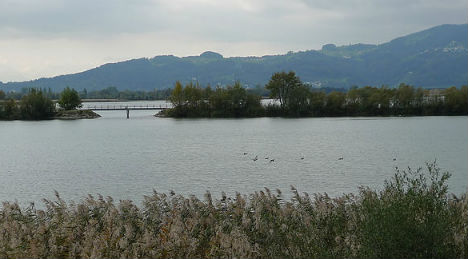