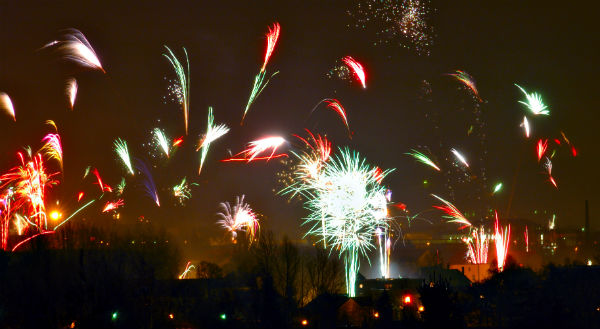 Here’s a rundown of the main ones you need to know about.

If you’re employed and in the past you’ve claimed back income tax yourself at the end of the tax year (a process known as Lohnsteuerausgleich), you no longer need to worry about doing this. From this year, the Austrian Treasury will automatically refund overpaid income tax. Anyone who can and wants to claim other tax-deductible items in addition to the usual flat-rate amount now only has until the end of June of each tax year (as opposed to the previous five-year period).

The amount of social insurance you and your employer pays will change. The maximum contribution base is being raised, and high earners will have to pay slightly more.

2017 should bring some financial improvements for caregivers. Anyone who has to care for a minor with special needs or a family member with dementia will be able to access temporary respite care in the event that the carer falls ill, or needs to take a holiday, for example. The maximum benefits available will be increased.

Common law partners will now be able to inherit their deceased partner’s estate if there are no other legal heirs, and in the event of there being no will. They must have lived for at least three years in the same house and the deceased must not have a legal spouse or have entered into a registered partnership with someone else. In addition, the common law partner now has the right to live in the former shared house or apartment for at least one year after their partner’s death. Parents and siblings of the deceased are no longer automatically recognised as legal heirs (unless named as such in a will) – only partners and descendants.

By the end of September at the latest, Austria must conform with EU legislation that requires all member states to disclose assets held by foreign EU nationals in their financial institutions. As of next year, the assets of Austrians in Switzerland will no longer be anonymous. The measures are intended to prevent tax evasion and improve transparency.

For the first time, self-driving cars will be allowed to travel on Austrian roads. The Ministry of Transport has created a set of laws to allow people to test self-driving cars. Unsurprisingly, numerous safety requirements must be complied with and a driver must always be present who can take over control of the car if necessary.