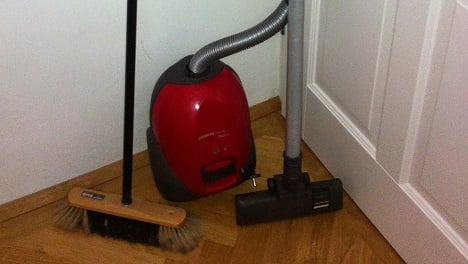 The ruling, which was reported by Die Presse on Monday, stated that the woman had been terminated after 20 years without good reason.  During a hearing in the labour court, the company argued that the woman was unable to meet the required standards for her German language ability.

The Chamber of Labour (AK) countered that it was more likely that the woman had simply become too expensive for the company to retain after two decades of service, where she was covered by a collective employment contract.

The AK ruled that the company should make a payment of €31,600 to the woman for the loss of her job.

“We therefore contested the dismissal as socially unconstitutional, which required a reasonable compensation for the woman,” said AK OÖ President Johann Kalliauer.

Austria generally has good laws to protect the rights of workers compared to other European nations. 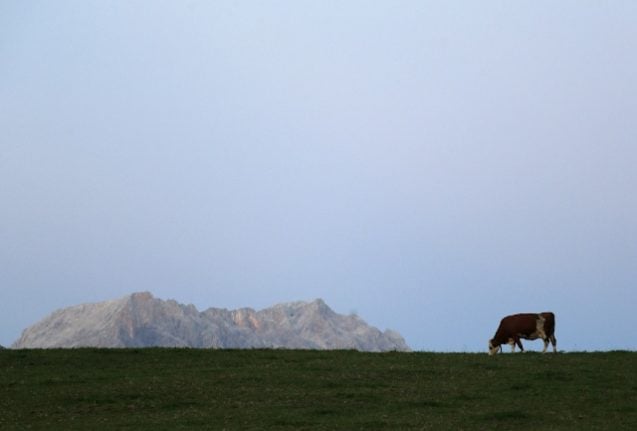 COURT
Hiker partly to blame for getting trampled to death by cows in Austria
Url copied to clipboard!