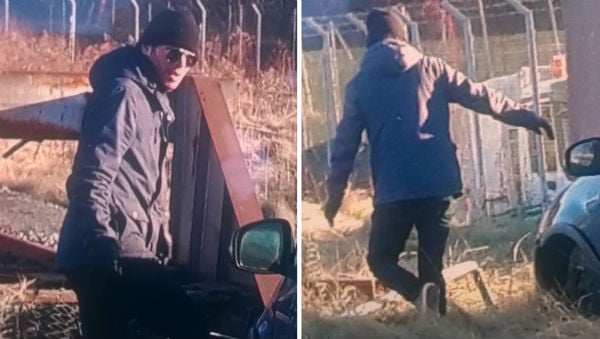 A photograph of the suspect taken on Wednesday. Image: LKA Tirol

On Tuesday, a pregnant woman was attacked. On Wednesday a woman believed to be the 61-year-old daughter of deceased Austrian actor Karlheinz Böhm was kidnapped, and on Thursday another woman was carjacked.

In the most recent incident a man wearing a hooded top attacked a woman in Hötting on Thursday morning and escaped with her grey Ford Fiesta. Police were notified and quickly pursued him. As he was trying to get away the man crashed the car into a wall in the village of Zirl and was arrested shortly afterwards. He ran off into a wooded area and tried to hide but was spotted by the crew of a police helicopter. His victim couldn’t remember what had happened to her and was taken to hospital.

On Wednesday afternoon a witness saw a woman, believed to be Sissy Böhm, being forced into a car in an underground garage and driven off by an unknown man. The driver lost control of the car in Hall and crashed into a fence. He then ran off and the woman was seriously injured in the accident. She’s currently in hospital and has not been able to speak to police – who did not want to disclose her identity. A witness who saw the crash was able to take a photo of the driver before he ran off.

On Tuesday a woman who is seven months pregnant was brutally attacked in an underground car park. A man hit the 34-year-old several times from behind and kicked her in the head. She was treated in hospital for her injuries.

The bodies of the two men were discovered last October when Austrian authorities stopped and searched a van at the border with Hungary.

Thirty people in total were crammed in the vehicle, whose driver fled the scene but was later arrested in Latvia and extradited.

He said he would accept the verdict, but the prosecution can still appeal it, APA said.

A court spokeswoman could not immediately be reached by AFP.

Austria’s interior ministry announced in May that police had smashed a group believed to have smuggled tens of thousands of mostly Syrians, including the two found suffocated, from Hungary to Austria.

A total of 205 people suspected to be linked to the group have been arrested in central and eastern Europe, the ministry said.

Those smuggled, including children, were trying to reach western European countries, including Germany and France.

The October discovery of the dead men recalled a dire event in August 2015 when 71 people from Syria, Iraq and Afghanistan suffocated in the back of an air-tight van where they had been hidden by people smugglers.

The bodies, including those of three children and a baby, were discovered in Austria but they had died while still on the other side of the border.

The emotion aroused by that tragedy triggered a brief opening of the borders to hundreds of thousands of people wishing to reach Western Europe.

But Austria and other European countries have since fortified borders to stop people smuggling. 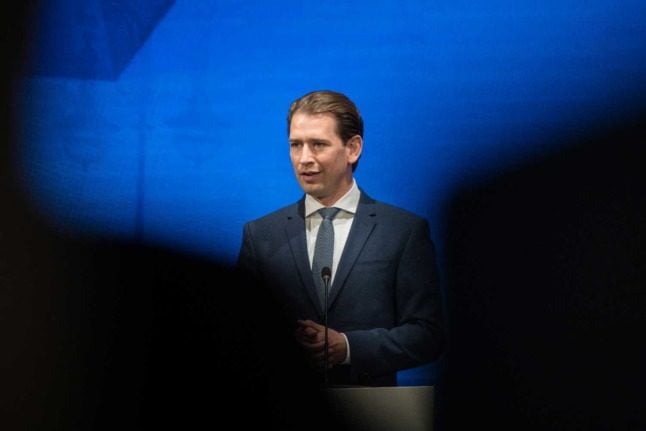