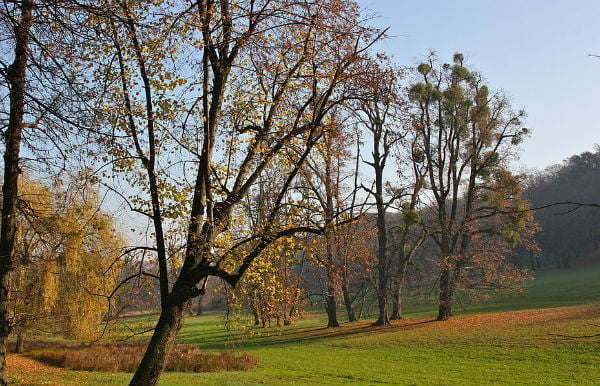 “We deposited the money with a lawyer, and it will be awarded to anyone who can give us information leading to the perpetrator,” Friedrich S. told the Krone newspaper. His dog Ingo died a painful death in October, after he found and ate a piece of chicken meat that was hidden in the bushes and turned out to have been laced with poison.

Friedrich S. said that at least four dogs have fallen victim to the animal killer. A group of dog owners have been putting up posters around the Pötzleinsdorfer park and woods, as well as in nearby veterinarians, to warn other dog owners of the risks and make them aware of the reward money. “We want to make sure the perpetrator is caught and faces justice,” Friedrich S. said.

Anyone who believes they have useful information can contact the Pötzleinsdorf police or call 0664/178 53 10.