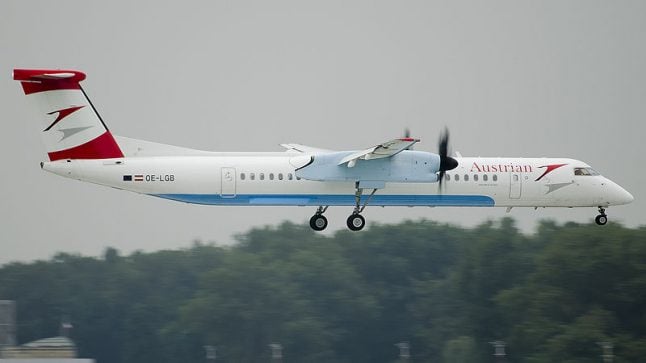 A similar plane to the one in the story. Photo: Michał Błaszczyna/Wikimedia

The de Havilland Dash 8-400, operating flight OS472 from Basel to Vienna on Friday, triggered an emergency diversion to Salzburg when one of the engines was shut down as a precaution.

According to a report in the Aviation Herald, the crew reported an engine oil pressure indication.  This led to the plane operating only with a single engine.

The captain immediately requested an emergency landing priority when the airplane was 20 nautical miles west of Salzburg.

The plane landed safely at Salzburg 15 minutes later, with all 74 passengers and 4 crew unharmed.

While planes can operate safely with a single engine failure, it does increase the risk of operation, and makes landing more difficult. 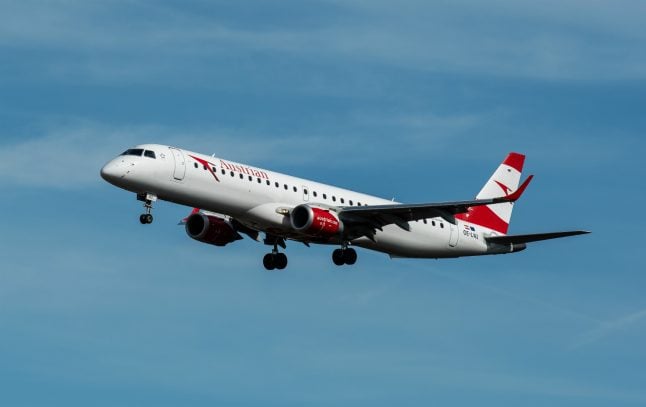 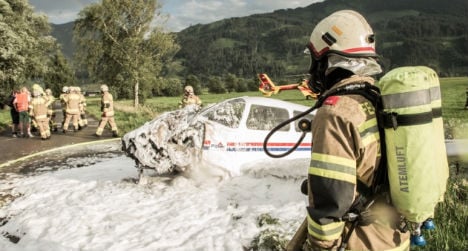