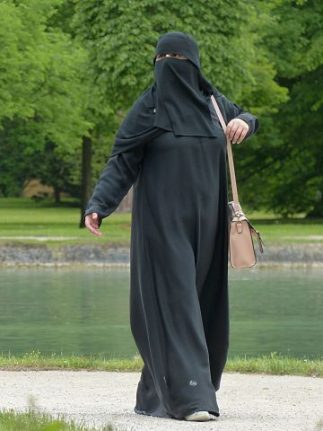 Photo: Hans Braxmeier/Wikimedia
Of those who responded to the questionnaire, 59 were female and the remaining 221 were male. On the day the survey closed, 87 people were known to have returned to Austria from one of these perilous areas – 13 of these being women. 50 of the survey participants reported that they had been prevented from leaving the country for such perceived reasons, 22 being women.
Women's laureate Berivan Aslan expressed surprise and shock at the high number of women. “The number is unpleasant. I did not expect the percentage of female IS-sympathisers to be as high as 21 percent.” She pointed out in a statement to the APA that in Belgium, where the jihadist scene is considerably larger, the proportion women is only 17 percent.
“Disoriented young women in Western Europe feel attracted to IS-fighters and imagine that being on the side of a fighter building their own 'state' would afford oneself stability and meaning. In the Islamic Statement, women are given the role not only of the wife of a 'hero', but are also used as fighters and suicide bombers,” says Aslan.
She therefore has called for measures designed specifically for women to be taken in order to curb any rise of female interest in the Islamic State as soon as possible. “There are reasons specific to women why they want to join the IS, which is why preventative measures specific to women are needed.” 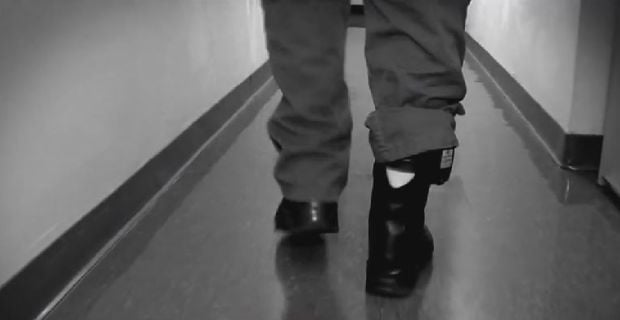 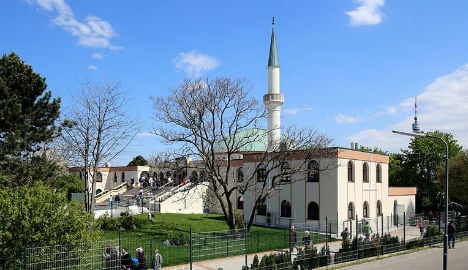 MUSLIM
Young Muslims at risk of radicalisation in Vienna
Url copied to clipboard!