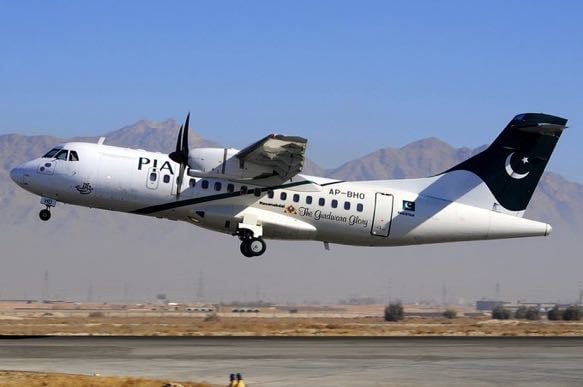 File Photo: This model of plane was involved in the crash.

The two men were Harald K. and Herwig E., who both worked for the Graz-based technology company Andritz.

There were 42 passengers and six crew on the Pakistan International Airways plane, which came down in the Abbotabad district.  There were no survivors.

The plane was flying from Chitral, a remote area in the far northwest of the country, to the capital Islamabad, a regular passenger route.

The flight crew had alerted the control tower that one of the aircraft’s two engines had failed, and moments later, gave a mayday call, said Azam Saigol, chairman of PIA. Then, within a few minutes, the plane disappeared from the radar screen.

“I want to make it clear that this was a very sound aircraft,” Mr. Saigol told a press conference, saying it had undergone a periodic thorough examination in October.

“There will be a proper investigation, involving international agencies. After that, we’ll be able to give you an explanation for how or why this accident happened.”