As the cold, dark days of winter descend, you shouldn't just be content with the basics like "mir ist kalt". We teach you a few expressions that'll really impress your German friends! 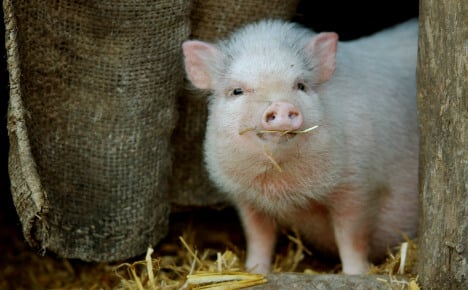 Now that it's dropping into the sub-zero temperatures, kalt (cold) is just not going to hack it. Instead, the word you need is saukalt. Literally translating as “pig-cold” it means it’s flipping cold, and it's the perfect description for that next step up as we head into the frozen months. 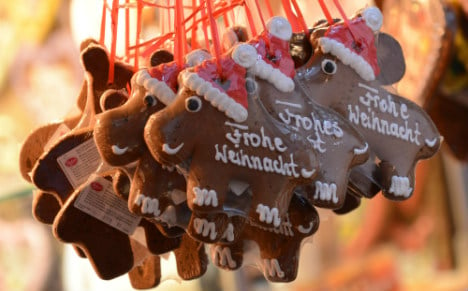 As you’re tempted back into those Christmas markets time after time, this word may also come in handy. A Naschkatze (nibble-cat) is the term for someone with a sweet tooth, and who can blame you when there’s such a delicious selection of cakes, cookies and sweets to delve into this winter? 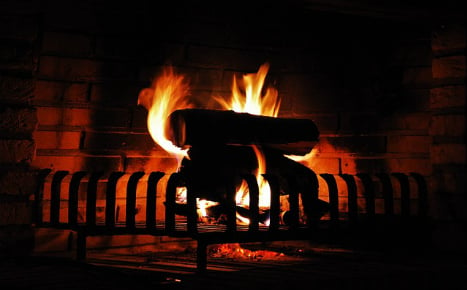 The colder it is outside, the warmer it feels inside, and that’s why we’re grateful for the German word Gemütlichkeit (its closest translation is “cosiness”). As you pile into a warm wood-panelled bar and wrap you’re hands around a steaming mug of Glühwein, you only need to exclaim: “So gemütlich!” No one does winter warmth better than the Germans, so make the most of the Gemütlichkeit.

SEE ALSO: Why Gemütlichkeit is the best German word for winter 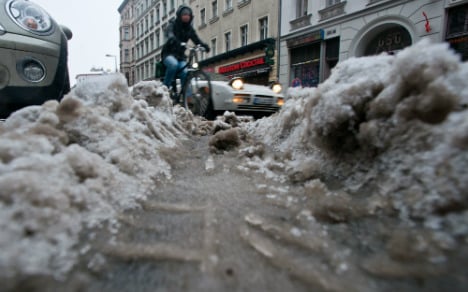 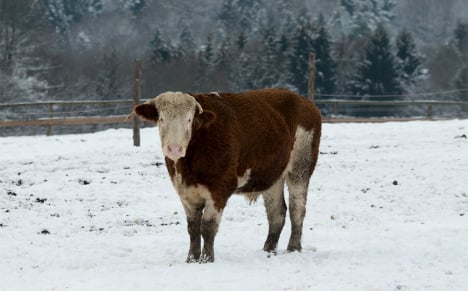 If someone tells you “du hast die Kuh vom Eis geholt” (You’ve got the cow off the ice), they’re probably not being literal (unless you’re a dairy farmer next to a frozen lake). Instead, this rather wintry idiom really means that you’ve saved the day. If someone manages to pull something out the bag as you teeter on the edge of disaster, that’s the way to thank them. 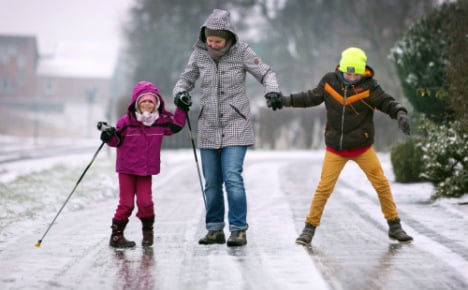 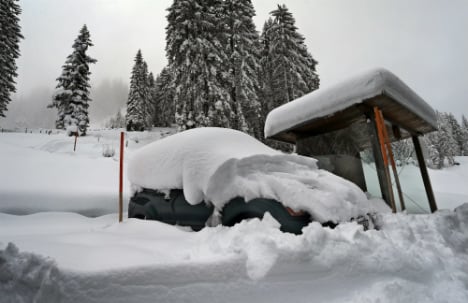 Das ist jetzt Schnee von gestern (literally "that’s yesterday’s snow now") is best translated as “that’s water under the bridge now”. It's a great phrase to bring out this Christmas, when it seems that an old family argument is about to kick off again. Just tell them calmly that “it’s yesterday’s snow”.