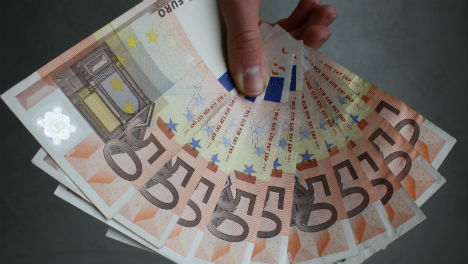 Figures show that the amount of child benefit paid in 2013 to the children of EU migrants living outside Austria was around €192 million. Last year that figure rose to €249 million.

Families Minister Sophie Karmasin, Finance Minister Hans Jörg Schelling and Foreign Minister Sebastian Kurz (all from the ÖVP) say that the amount of child benefit paid out must be reduced and that the EU must ensure that payments made to families living abroad are fair. They estimate that if the benefit was withheld under certain conditions or based on the cost of living in the migrant’s home country there would be a saving of around €100 million.

In June, the European Court of Justice said it was lawful for the UK to withhold family benefits to EU migrants who were not working if they did not have the right to reside in the UK. It said it was justified on the basis of “protecting” a state's finances. However, since Britain later voted to leave the EU in a referendum on June 23rd, the ruling no longer applies.

In a letter to European Commission President Jean-Claude Juncker, the three Austrian ministers call for child benefits to be scaled according to the cost of living in the EU member state where the child resides. They say that Austrian families are being “discriminated against” as the child benefit payment covers about half of their monthly costs whereas for some parents with children in other member states the benefit payment allows them to live very comfortably.

The ministers want Brussels to impose an emergency brake on child benefits paid abroad, which they say would enable them to increase the amount paid to families living in Austria. 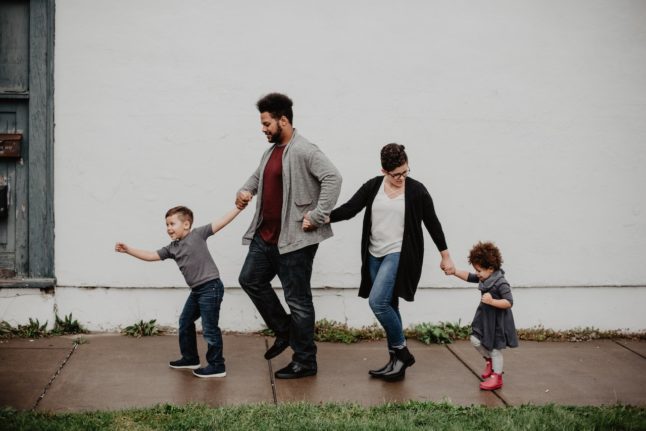 COST OF LIVING
How does the cost of childcare in Austria compare to other countries? 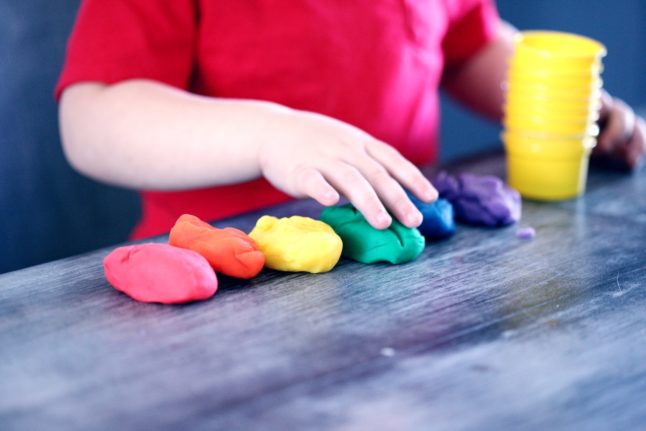 FAMILIES
Have your say: What is your experience of childcare in Austria?
Url copied to clipboard!