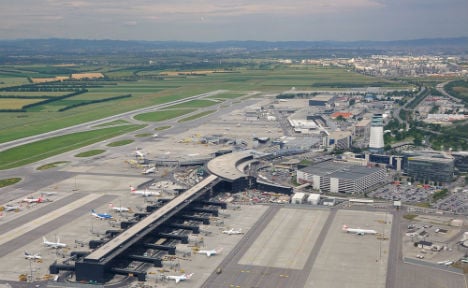 A cleaner discovered the child inside a plastic bag in the early hours of Thursday morning and immediately called the emergency services, police spokesman Raimund Schwaigerlehner said.

The baby was taken to hospital but died shortly afterwards due to a prolonged lack of oxygen.

Authorities have identified a 27-year-old Nigerian as the child's mother. The woman, who had been in transit in Vienna, was also taken to hospital where she remains under medical observation, police said.

Schwaigerlehner said that the woman “was found bleeding in the waiting area”, where she was waiting for a connecting flight to Washington. So far, police have not been able to question her.