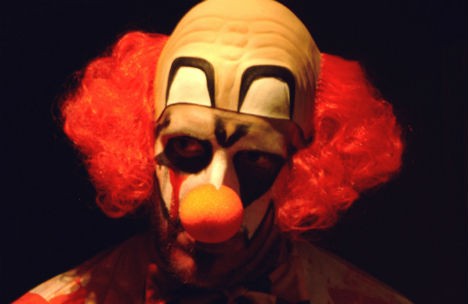 Clown performers are not happy about the negative media stories. Photo: Graeme Maclean/Flickr

Three men disguised as “horror clowns” assaulted a 19-year-old man with a baseball bat at the weekend in the western state of Tirol, local police said on Tuesday. The suspects fled the scene.

In another incident, a 16-year-old jogger was seriously injured on Sunday when she fell down a steep hill after being scared by a creepy clown who had jumped in her path in the Carinthian city of Villach.

The teenager was hospitalised while the suspect manage to escape, police said.

Another 16-year-old girl twisted her ankle on Monday evening when she ran away from a man wearing a clown mask in a parking lot and fell down some stairs in central Styria. Authorities said they were still searching for leads regarding the suspect.

People have been reporting numerous other sightings across Austria on special Facebook pages dedicated to creepy clown spotting.

Police have issued several warnings in recent days against wearing a clown mask. “If you scare someone, you could be already committing an offence,” Carinthian police spokesman Michael Masaniger said last week. 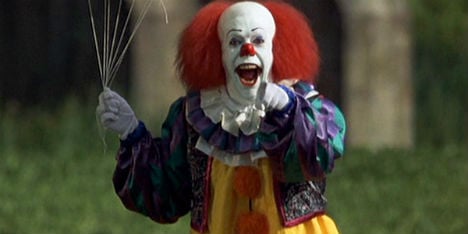 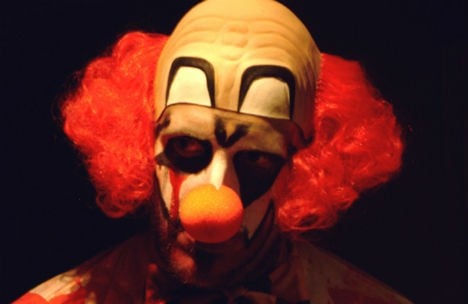