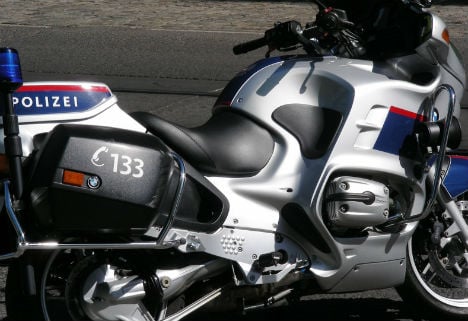 A Vienna court handed the officer a nine-month suspended jail term after finding him guilty of “re-engagement with National Socialism” — a crime in Austria since 1947 and punishable by up to ten years in prison.

The 29-year-old was denounced by a colleague who had witnessed the incident that took place at the Nickelsdorf border checkpoint, in Burgenland state, on April 27th.

The accused had stopped a Hungarian driver and greeted him with the phrase “Heil Hitler”, according to the prosecution.

The policeman denied the charge, insisting his colleague had misunderstood him. 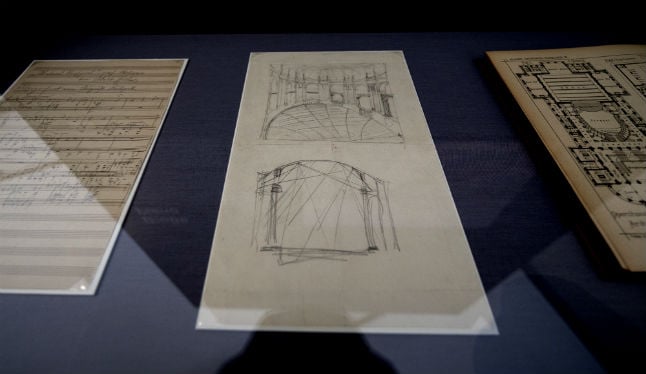