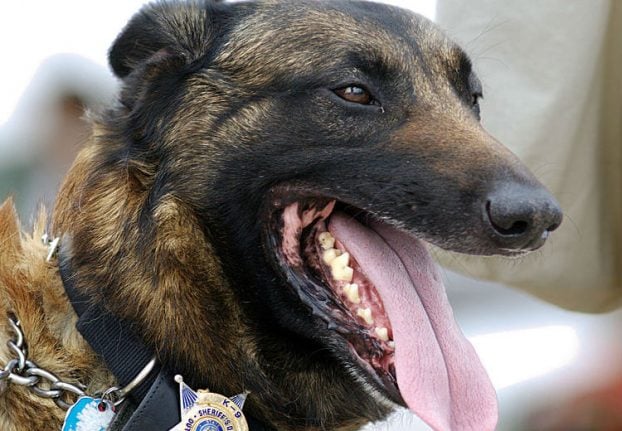 The 51-year-old woman, who’s not been named, also accidentally cut off her ring finger on Saturday after getting her hand caught in the saw. Her family and friends searched in vain for the missing digits near her home in Esternberg, Upper Austria.

But a police dog with a keen nose was able to recover the thumb about 15 meters from where she was working – nearly three hours after the accident happened.

The woman was airlifted by helicopter to a hospital in Linz. She underwent 12 hours of surgery as doctors reattached the recovered thumb and repaired her little finger which was also injured by the saw blade.