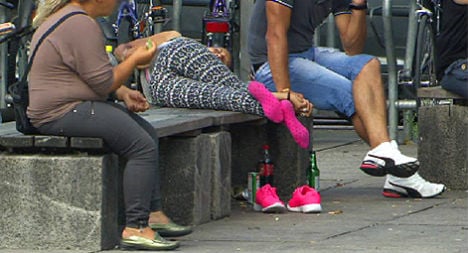 During a summit on security during the summer the deputy mayor of Salzburg Harald Preuner (ÖVP) put forward the motion to remove the benches, saying that homeless people, alcoholics and beggars are not “a nice business card” for the city of Salzburg.

Many people were critical of the suggestion, saying it amounted to social cleansing. However, the city government said that removing benches at bus stops had already had a positive effect in discouraging “undesirables”. The front of the train station will be redesigned this year.

Town councillor Ingeborg Haller was against removing the benches and says it doesn’t solve the actual problem of homelessness or drug addiction – and only serves to inconvenience commuters who have nowhere to sit outside the station.

“When there’s no more benches, train passengers don’t have anywhere to sit whilst they wait. And when you go to pick someone up from the train station in the future, you have to stand whilst you wait for them. By trying to get rid of certain people from public spaces we just end up harming ourselves,” she said. 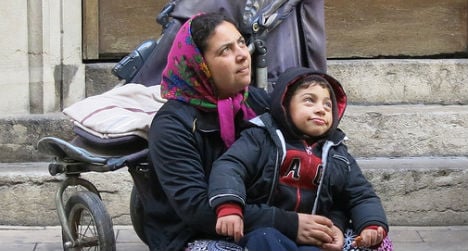