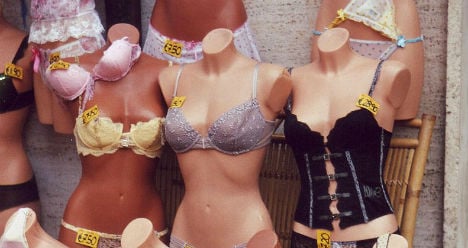 Günter S., who says he enjoys buying lingerie for his girlfriend, was turned away from the lingerie show in November by an employee of the department store who told him that men who were not accompanied by a woman could not be admitted.

He said that he and his girlfriend had received the invitation by email but that it had not mentioned that single men were barred from attending. His girlfriend had registered them both for the event but had to cancel at short notice.

“The lady at the entrance looked me up and done as if I was up to something. When the security guard turned up, I decided to leave,” he told the Kurier newspaper.

He later posted a complaint on the store’s Facebook page and received an apology;  “Dear Mr. S., we’re very sorry but the event was a Ladies Night. We look forward to welcoming you in the future to an event in our men’s department!”

Austria’s Ombud for Equal Treatment recently ruled that Ladies’ Nights – where nightclubs and bars offer women free admission and cheap drinks on certain evenings – discriminate against men. Equality Prosecutor Monika Groser told the Kurier that there would be exceptions to the ruling where it was appropriate to only invite women to an event, but that this case did not seem like an exception.

“Such an event is not only aimed at women, as we all know that men also buy underwear,” she said. She said that lingerie models didn’t need “protecting” from men’s eyes and that it was likely that Günter S. had been discriminated against. 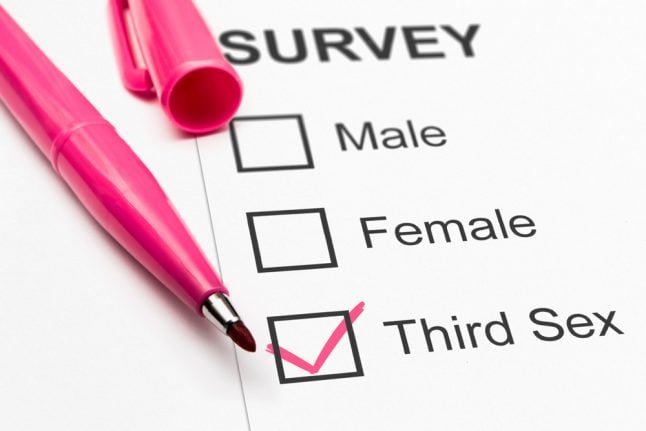 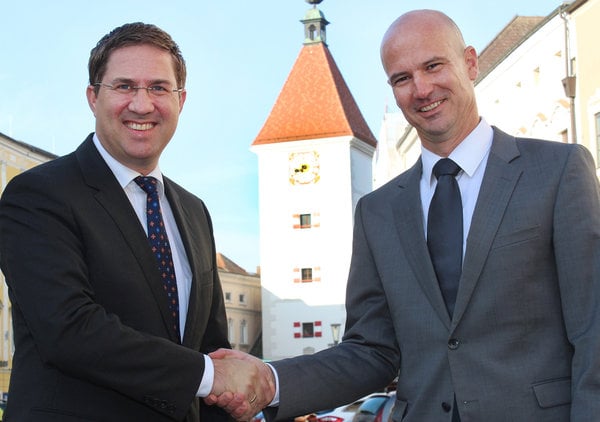