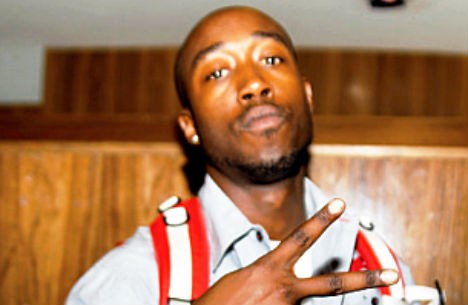 The Vienna regional court gave Gibbs, 34, whose real name is Fredrick Tipton, the benefit of the doubt that he not had sex with the girl, who was 17 at the time.

According to the charge sheet reported by local media, Gibbs took the alleged victim and a 16-year-old friend back to his hotel after a concert in Vienna on July 5, 2015.

It said both girls had been drinking heavily backstage and their drinks were possibly spiked.

At the hotel he was alleged to have had sex with the 17-year-old, who was too intoxicated to resist.

She made the claims after having flashbacks of what allegedly happened eight months later, leading to his arrest in France in July and his extradition to Austria.

Gibbs, released on bail in August, had denied the charges. He had faced up to 10 years in jail if convicted. The verdict can still be appealed.