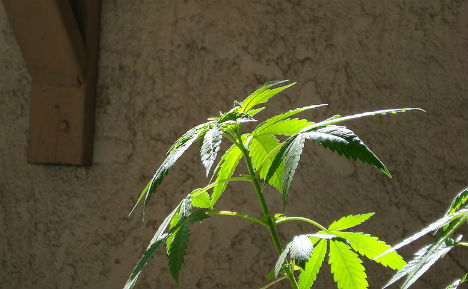 The young man noticed a “strong smell” coming from a greenhouse at the back of a garden in Weibern in northern Austria and informed police, a spokeswoman told AFP.

The 50-year-old father of the owner of the house has been charged under drugs laws.

The hugely popular smartphone app uses satellite locations, graphics and camera capabilities to overlay cartoon monsters on real-world settings. It has already been blamed for a slew of accidents and traffic violations.