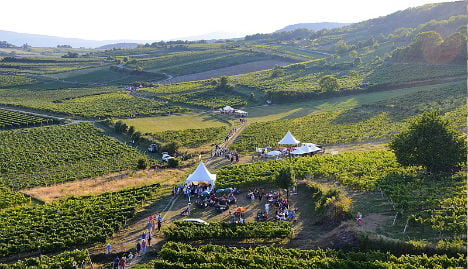 If you like wine, and gentle hiking, head to the beautiful Wienerwald region just outside of Vienna. Around 80 wine producers will be participating in an annual event known as the Genussmeile. It doesn’t cost anything to participate, and there will be free wine tastings, and beautiful views of the surrounding countryside. Some of the warmest temperatures are forecast for this area, so be sure to take a sunhat and drink plenty of water! Go for a swim

It could be the last opportunity to do some open water swimming or boating over the weekend – so why not head to one of Austria’s beautiful lakes or rivers and take advantage of the warm weather? Plus, many of Austria’s open air swimming pools close on Sunday 11th – so this really is your last chance to top up the tan and get in some laps.

If swimming or wine doesn’t appeal, and you’re in Vienna, check out the annual Open House event. On Saturday and Sunday you can join an exclusive free tour of more than 80 buildings around the city which are usually closed to the public – including private homes, schools and universities, and industry and trade buildings. More information here:

Another fun event in the capital promises to be the Vienna Busking Festival – featuring acrobats, clowns and musicians from across Central Europe. All performances take place in front of the Karlskirche on Karlsplatz. It starts on Friday at 2pm. Check out the program here:

Something for classical music fans: It’s the last weekend of the Grafenegg music festival, which is being held at Grafenegg Castle in the Wachau Valley, about an hour west of Vienna. The Vienna Philharmonic Orchestra will perform two open air concerts featuring works for piano and orchestra by Beethoven. For more information see: http://www.grafenegg.com/en?set_language=en

If you’re in Linz it’s worth paying a visit to the Ars Electronica festival, organised by the forward thinking Ars Electronica Center. It’s open until Monday and features innovative technology, art, music, and all things digital at venues throughout the city. The theme this year is ‘RADICAL ATOMS – and the alchemists of our time’.

A passenger in the Sylt night train. Photo: DPA
The new night train from Westerland on Sylt to Salzburg in Austria started punctually on Saturday evening for its maiden journey.
The Alpen-Sylt night express run by the railway operator RDC is expected to arrive in Salzburg early on Sunday at noon. On the route, it will make stops in Niebüll, Husum, Hamburg, Frankfurt, Nuremberg and Munich.
According to the company, the booking figures are healthy. For this reason, the Alpen-Sylt Night Express is also scheduled to run throughout the summer and autumn.
Originally the company planned to offer the night trips until September 7th. Now the last arrival on Sylt this year is planned for November 2nd.
It will set off twice a week from the north sea island – on Thursdays and Saturdays. On Fridays and Sundays the train will then travel in the opposite direction from Austria back to the north.
Ample storage room means it is possible to bring surfboards, bicycles and dogs.
There is room in the couchette compartments for the passenger and five accompanying relatives or friends. This season, tickets are only being offered for complete compartments.
Against the background of infection protection, one would “by no means” want six strangers to be together for hours in one compartment, as an RDC spokeswoman explained.
Deutsche Bahn significantly thinned out its night train network in Germany a few years ago. Three years ago, the Austrian Federal Railway (ÖBB) then took over the loss-making DB night train business. ÖBB's night jet operations are to be expanded in stages up to 2026.
SHOW COMMENTS 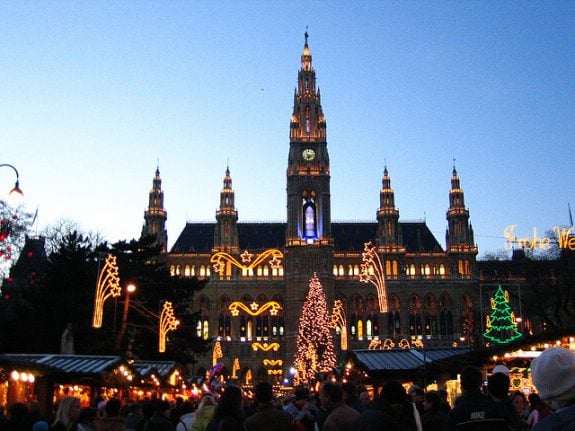 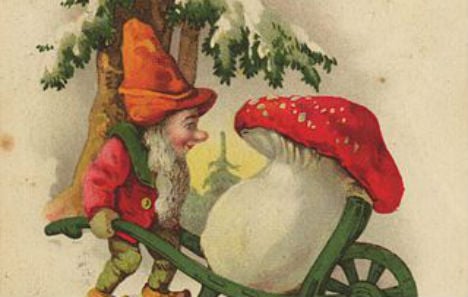