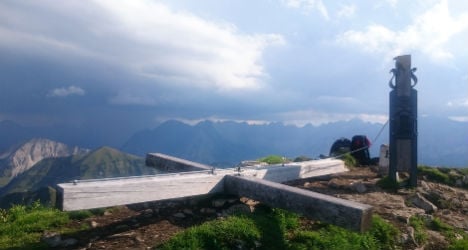 There have been three attempts so far to chop down the cross positioned on top of the Schafreuter border mountain but authorities have so far identified no suspects.

When it happened for the first time in May it was not initially reported to police. It was only when a cattle herder saw through binoculars someone chopping the cross down a second time in July, were suspicions raised.

Each time the cross was mended or replaced but this week a helicopter pilot flying over the mountain spotted that the cross had been attacked for a third time.

Local German police say do not know the motive for the attack but spokesman Josef Mayr said it could be connected to religion, Austrian newspaper Tiroler Tageszeitung reported.

Police are speculating that it is someone who wants to ‘free’ the mountain from religious or Christian symbols.

The suspect is thought to be a man in his mid-thirties, around 1.80 metres tall, and fairly strong. He reportedly boasted about felling the cross to people in a nearby mountain hut, with witnesses saying he had a foreign sounding accent.

Authorities have asked hikers in the area to keep their eyes open, take photos of anything suspicious, and let police know if they see the suspect.

“This is the only way we have a chance to catch him,” said Mayr.

Austrian authorities say there have so far been no reports of the man spotted from the Austrian side of the border. 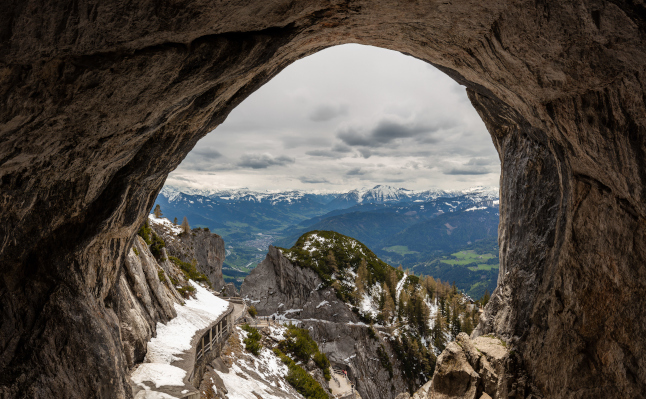 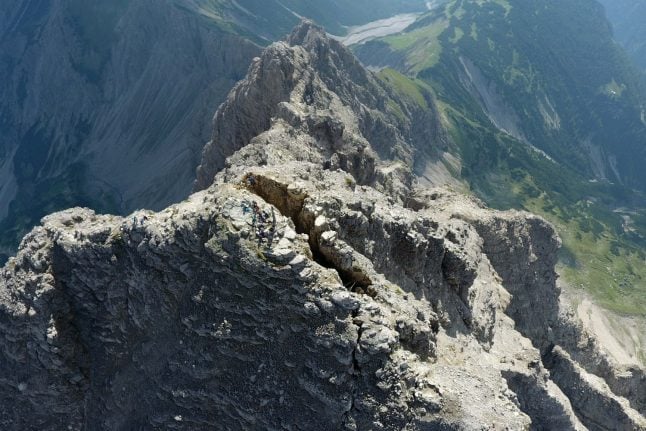