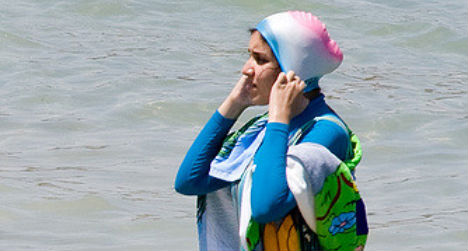 Organisers of the protest event in Vienna are inviting women and men to choose the bathing suit of their choice and join them on the Danube canal on Monday evening.

“The freedom for women to choose themselves what they want to wear, without state regulation, was an essential component in the history of women’s emancipation in Europe,” say organisers, writing on their Facebook page.

They go on to argue that it is absurd that in the 21st Century a state can dictate to women which outfits they can wearing on the street or when they go swimming.

Participants of the protest are invited to wear whatever outfits they want to swim in and meet on the canal outside Badeschiff swimming pool at 6.15pm. Around 400 people have said they plan on attending the event, with a further 2,000 ‘interested’ in going.

It comes days after the ban on women wearing so-called burqinis – a full body covering worn by some Muslim women while swimming – was upheld by a French administrative tribunal this week.

The Nice tribunal rejected an appeal by two human rights groups, ruling that the ban in Villeneuve-Loubet was “necessary, appropriate and proportionate” to prevent public disorder after a succession of jihadists attacks in France, including one in Nice on July 14th. The decision is being challenged by France's highest administrative court.

Although a survey of French found 64 percent were in support of the ban, the move has received criticism among human rights groups and from abroad.

In London and Berlin impromptu “beach party” protests were held outside French embassies by people who opposed the swimwear ban.

The ban also provoked discussions on Islamic clothing in public life in other countries, with several Austrian politicians signalling their support for a full or partial ban on full face veils in recent weeks.

Austria’s Foreign Minister Sebastian Kurz said recently he believed the burqa is “a hindrance for integration”.

Demir later said he was making that point that “every woman should be able to wear what they want as long as they chose the clothes themselves”.

Earlier this year, one of Austria’s highest courts also ruled that companies who ban the wearing of face veils are ‘not discriminating’ against their employees. 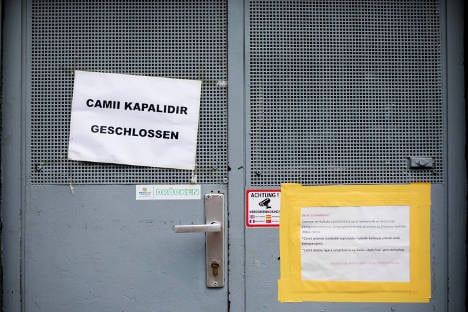 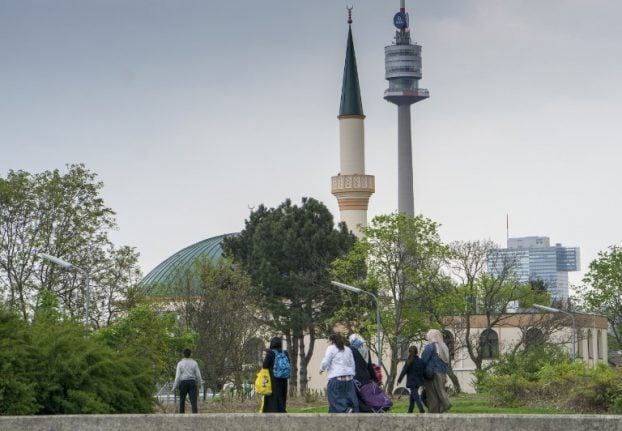