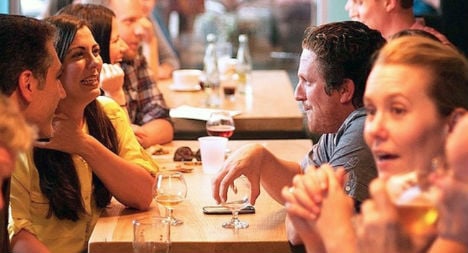 The ‘Sprachcafe’ is being hosted for the first time this Thursday from 5pm to 7pm at the local community group Agenda Alsergrund, where people are invited to drop in and practice their German.

“Actually everyone is invited to come by the Sprachcafe,” said Liette Clees from Agenda Alsergrund. “There is the possibility to practice the German language or of course to also offer your German language ability to others.”

The cafe is meant to offer an alternative to the normal language classes by creating a relaxed coffeehouse atmosphere for learning German. It was piloted in June and, after getting a good response from visitors, organisers decided to hold it regularly.

No previous knowledge of German is necessary and the language cafe, which is held once every two weeks, is free to pop into.

Other districts in Vienna have been offering free summertime German classes in the park – Deutsch im Park – for years.

VHS – Die Wiener Volkshochschulen – is a state-funding organisation that offers courses for Vienna’s residents in a range of fields and topics, ranging from languages to art or politics. 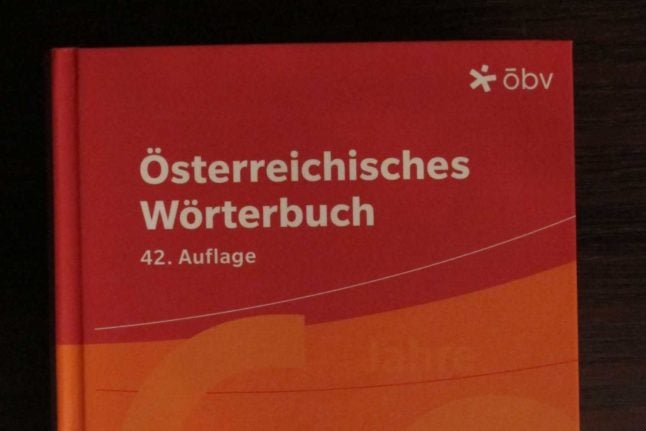 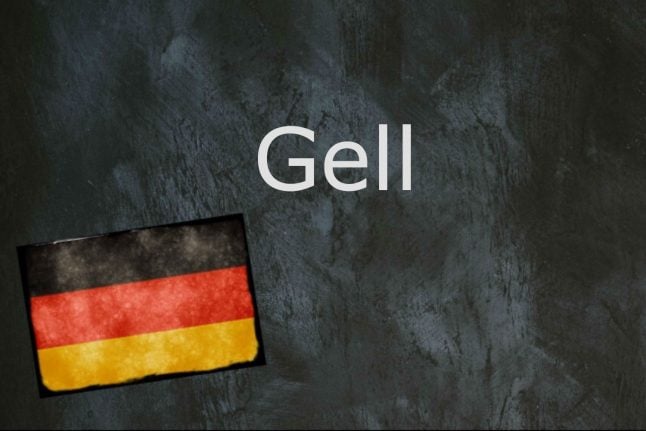 LANGUAGE AND CULTURE
German word of the day: Gell
Url copied to clipboard!