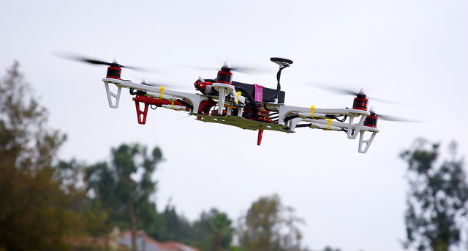 The drone was spotted by the helicopter pilot at the last second and he was able to steer the aircraft out of the way and prevent a collision.

“We were just around 5,000 feet high and flying at 250 kilometres an hour when I suddenly noticed something,” the pilot told the Krone Zeitung. “It was a drone that was flying two metres from right to left under the helicopter.”

The helicopter was on its way to Klagenfurt hospital after picking up a 50-year-old critically injured patient from the site of a car crash in Maria Luggau.

Local police have been unable to establish who was controlling the drone and have called for people to call 059133/2212 if they have any information. 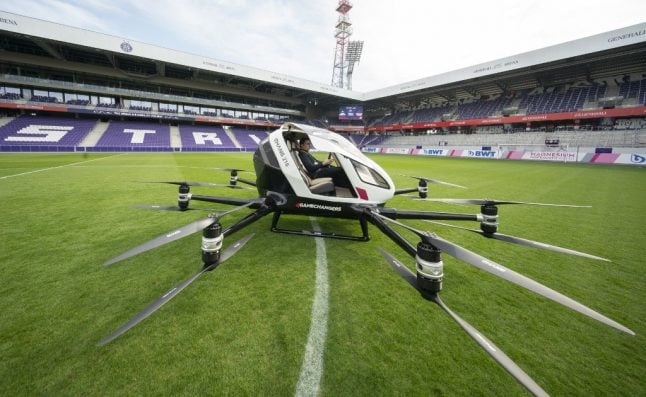 TRANSPORT
A short first hop for ‘drone taxi’ in Vienna 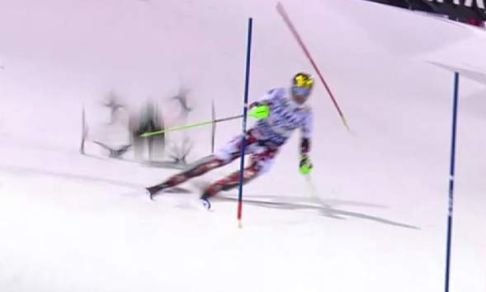