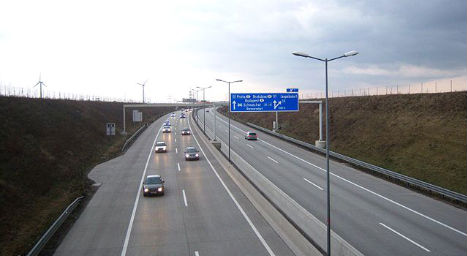 The body had been spotted on the S1 road in Lower Austria early on Saturday morning by a motorist who thought someone had been injured.

When police arrived, other motorists had blocked off the area with their cars, although it became clear the body had been driven over several times.

Police were initially unable to identify the woman, who had a tattoo of a leopard's head on her calf.

They have been unable to establish the circumstances of her death for several days but now have a lead after finding her passport on Wednesday that “proves her identity”.

The results of an autopsy are expected in the coming days, although police say they may be looking at a case of negligent homicide.

Although investigators emphasised that  they believe the death was the result of an accident, they are looking at all possible leads.