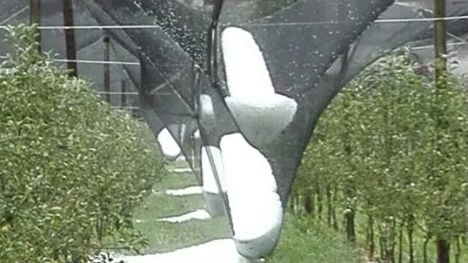 Despite being just half way through the year, the figure for 2015 is already higher than the previous year, which saw a total of €200 million damages from weather.

Much of the costs relate to damaged crops that, after already being hit by late frosts earlier this year, have been pummelled by hailstones and strong winds in recent weeks.

The latest storms hit last weekend when around 12,500 hectares of farmland was damaged by hail with damage to the agriculture thought to amount to around €2.3 million.

Regions most affected by the latest storms included areas around Styria, Lower Austria, and Carinthia, with corn, pumpkin and vineyard crops among the crops most in danger.

General Secretary of the Chamber of Agriculture, Josef Plank, told Wiener Zeitung that this year was a particularly special year when it came to the weather.

Aside from the late frost, the storms are more energy intensive than “we’ve seen for a long time”, he said. It is starkly different from last year, when crops were badly affected by droughts.

Although the government does provide some compensation to farmers who lost crops due to weather, Plank has warned that some may end up losing their businesses.

Normally the number of operations drops around two percent a year. “It would almost be a miracle if it’s not higher this year,” he said. 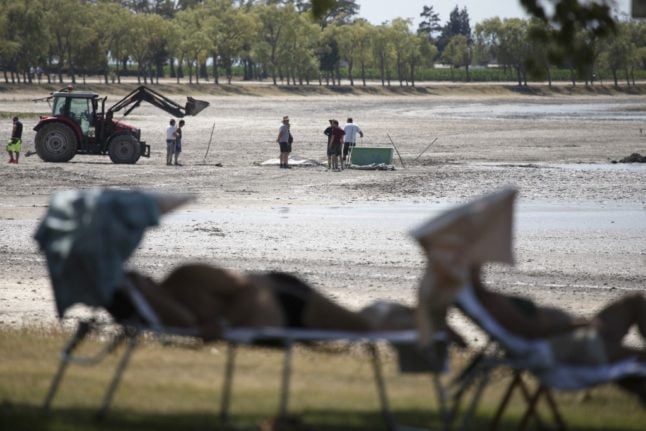 In the southern state of Carinthia, two children were killed and about a dozen other people injured at a small lake when the storm also uprooted several trees there, said Red Cross spokeswoman for the state Melanie Reiter.

Elsewhere in the region, roofs were blown off and other damage caused, she told AFP.

She said the children were estimated to be between five and eight years old.

Train traffic also came to a halt in Carinthia and neighbouring states because of the damages caused by the storms, according to rail operator ÖBB. 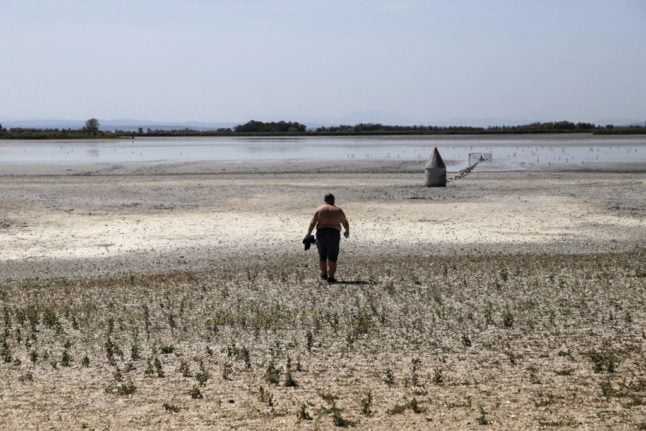