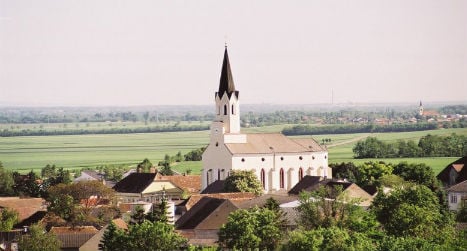 Twenty-nine-year-old Christoph R. and his friend Bernhard W., 20, were killed while travelling with two others in the car on the way to a party in the district of Mistelbach. Both died at the site of the crash.

A third passenger – 20-year-old Dominik S. – is still in critical condition following the tragic incident that happened over the weekend.

Driver of the car Michael T., 18, was the only person not to be thrown from the vehicle when it fell six feet down an embarkment, overturning several times. He managed to free himself from the vehicle and was also taken to Mistelbach hospital.

The group had been on their way to a party following a football game in the municipality of Unterstinkenbrunn earlier that day.

The father of Christoph R. had been on duty at the fire station when services were called out to the incident.

After a colleague recognised his son was among those who had died, the father was taken away from the site and taken back home where he was told the news.