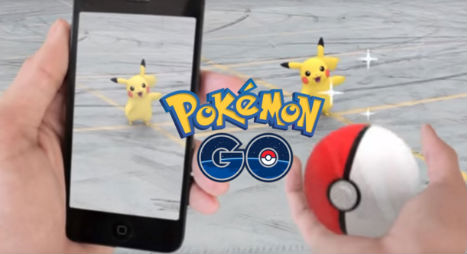 The memorial to Graz citizens who were victims of the Third Reich is in the city’s central cemetery, which players of the augmented reality game can visit to try and catch Pokemon monsters on the app game.

The fact that players can play in Pokemon battles right next to the memorial dedicated to the many thousands of people who died as a result of Nazi persecution was described as ‘intolerable’ by a spokesperson for local mayor Siegfried Nagl (ÖVP).

“It is intolerable that a fighting arena is situation in such a place. We will request the game operators delete it,” the spokesperson said.

Just yesterday, the authority in charge of Vienna cemeteries asked that players of the game refrain from climbing over graveyards and “keep a distance from funerals” as they hunt for Pokemon monsters around the sites in the capital.

Writing on Facebook, Friedhöfe Wien (Vienna Cemeteries) wrote: “We have nothing against the Pokemons but ask however for pious behaviour at our graveyards while on the search for Pokemon and visiting the numerous Pokestops.”