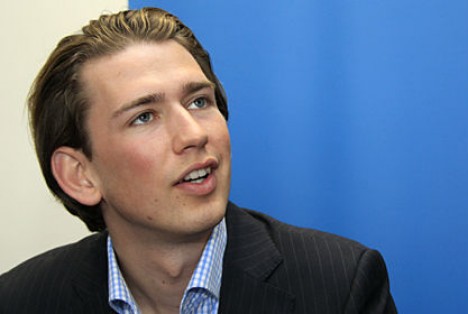 Speaking to the ORF, Foreign Minister Sebastian Kurz said he would ask the ambassador what direction the country is going in and whether Turkish authorities helped to organise pro-Erdogan protests in Vienna.

“We have evidence that the demonstrations for Erdogan that have taken place in Vienna were called for directly from Turkey… and that, of course, is absolutely untenable and we want to protest against that,” he said.

Following the failed bid by the Turkish military to overthrow Erdogan last weekend, authorities have detained or suspended as many as 60,000 soldiers, police, judges, civil servants and teachers.

The country declared a state of emergency on Wednesday and Erdogan said earlier this week he would approve reinstating the death penalty if it was put forward by parliament.

There are around quarter of a million people with Turkish origin living in Austria, with over 76,000 living in Vienna.

As the coup unfolded, thousands of them took to the streets to protest against the coup.

Around 4,000 marched to the Turkish embassy in Vienna on Friday night before moving to the first district around 3am Saturday morning, causing part of the Ring to be blocked.

A branch of the Turkish-Kurdish restaurant chain Türkis was attacked during the protests, reflecting the ongoing tensions between the Turkish government and the Kurdish minority in the country.

The protests were criticised by many Austrian politicians, including Interior Minister Wolfgang Sobotka (ÖVP) who said: “To spread the domestic political opinion from Turkey to Austria under the cover of freedom to demonstrate is unacceptable.”

The majority of Turkish citizens living in Austria vote for the AKP, the party closely aligned to Erdogan who led it for many years before becoming President.

Other some political experts say the protesters were predominantly Erdogan-supporters, one representative from a Turkish cultural organisation in Austria claim they were protesting against the coup and not for the authoritarian leader.