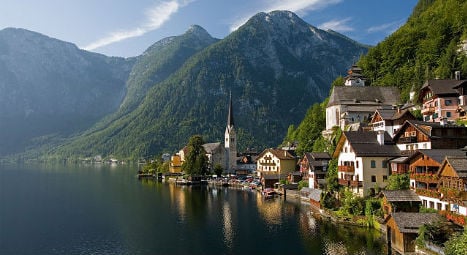 Sister Eileen Christie had been visiting the popular tourist village of Hallstatt when she apparently disappeared nine days ago and has not been heard of since.

The 72-year-old nun from New York had been sending frequent emails to her nephew, who became worried after he had not heard from her for a few days.

Local police found her passport and wallet at the hotel Haus Jodler in Hallstatt and discovered she had not checked in at her next stop in Innsbruck. Images found on her phone suggest she had been enjoying a normal holiday taking photos and videos of the scenic Alpine countryside before she disappeared.

Police in Hallstatt confirmed to The Local Austria that an “extensive search operation” is underway around the village and other areas in Upper Austria.

“As well as the Hallstatt police, foreign forces are also involved,” the spokesperson confirmed.

Bill Freda, the nephew of Christie – an experienced traveller – told American media site CBS2: “She loves these vacations, she lives for them and now she’s missing.” 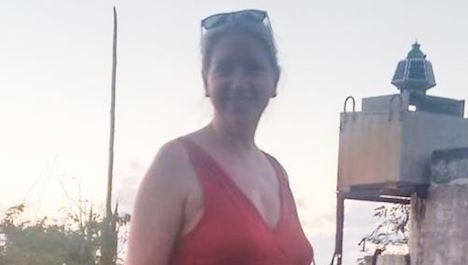 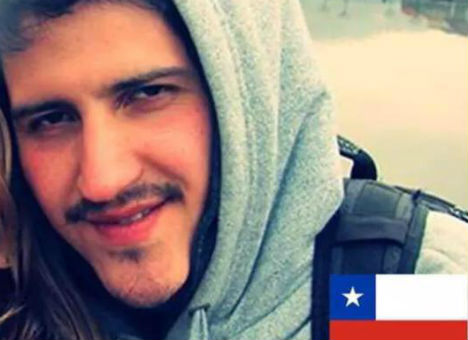