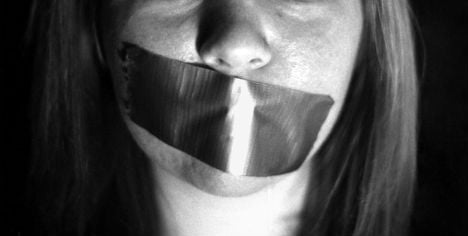 The incident happened back in April in a kindergarten near Graz, when the teacher taped over the mouths of three boys in her class after they reportedly laughed too loud.

According to prosecutors, after a minute the teacher realised she had made a mistake and took the tape off.

“The accused did not know what else to do but quickly realised, however, that her behaviour was not correct and took the tape off the boys again,” said state prosecutor spokesperson Hansjörg Bacher, speaking to the Kleine Zeitung.

“She then reported the incident herself to authorities and sent the parents of the boys an apology text.”

The teacher was made to pay a €1,200 fine by a court, although the family of the three children are calling for her to be fired from her position.

“The children were traumatised by the incident,” one relative of a five-year-old boy said. “They need psychological treatment. It is incomprehensible to me why the kindergarten teacher was not immediately dismissed.”

The parents have also written to the mayor of the municipality, who has confirmed they are looking into whether the teacher – who has not been in work since the incident – should be dismissed. 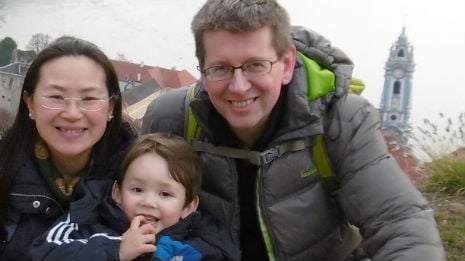 CHILD
‘No better place’ than Vienna to bring up kids 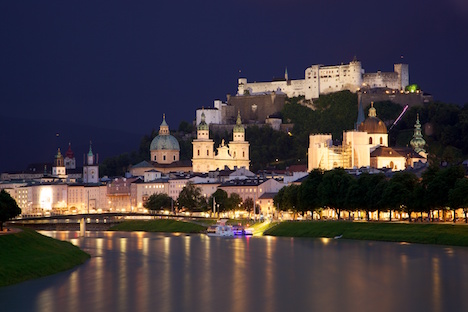