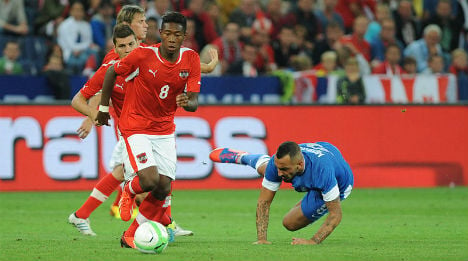 The comments were published underneath a post from Strache wishing the Austrian team luck with their debut game. After they lost he suggested that people keep their spirits up and that the referee was partly to blame for Austria’s loss.

One poster described the Austrian team as  “the amazing national team with two coal sacks”, likely referring to David Alaba and Rubin Okotie, who have a Nigerian-Filipino and Nigerian background respectively.

Another user said he “could puke” when he sees “what is sold as Austria”.

Germans writing online had similar complaints about their own team. One commentator said that his team should no longer be called the German team but just “the team”, suggesting that because some of the German players' parents have immigrant backgrounds they are not true Germans.

A member of the far-right Alternative for Germany (AFD) party recently also faced criticism for saying that the German team was “no longer German”, the Local Germany reported.

It is not the first time that Strache has been caught up in a scandal involving comments left on his Facebook page.

Only a few days ago, his followers posted death threats to Chancellor Christian Kern from the Social Democratic Party (SPÖ).

The Freedom Party leader has had to ask his followers to be more moderate with their postings.

The FPÖ have deemed these comments unacceptable but have also often said that they could not check each one, as there were so many posted everyday. 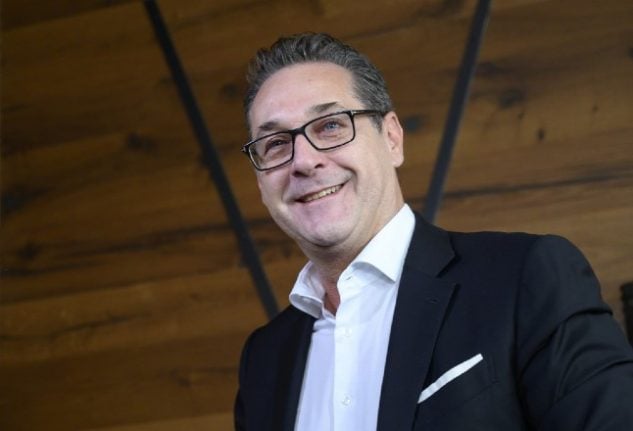 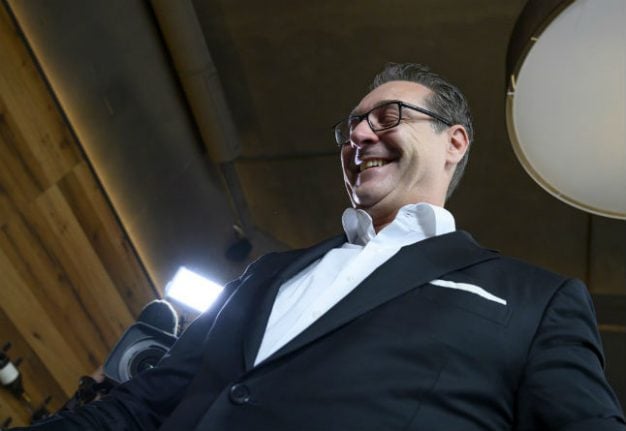