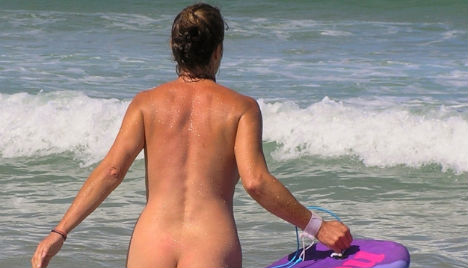 In a survey of 24 countries by travel website Expedia.at, Austrians were the most likely to say they are comfortable with going nude or topless on the beach.

In total, 76% of Austrians said they would have no problem with this, four percent more than Germans who normally take the lead on nuddy sunbathing.

Just over 400 Austrians took part in the online survey of over 11,000 adults from 24 countries, including the USA, Brasil, UK, Australia, Spain, France and Italy.

It revealed Italians are the most prudish of all, with 71 percent saying that they would not feel comfortable sitting next to naked sunbathers.

When it comes to what Austrians are wearing, most women opt for bikinis and men go for bathing shorts.

Speedos are not as common, with 10% of Austrian men saying they’d rather go naked than wear them.

In general, however, Austrians are comfortable with seeing speedos on the beach, with 65% of them saying they are ‘adequate’ swimwear.

According to a previously published poll, twelve per cent was the global average for beach nudity, while 20 percent of female beachgoers worldwide have spent time topless at a beach.

Among Europeans, the Norwegians are the most modest, with a mere 40% approving of wearing “budgie smugglers” on the beach. 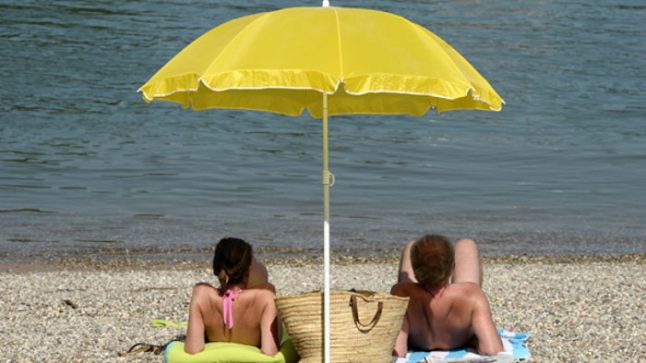 TOURISM
Austrians love to get nude on the beach
Url copied to clipboard!