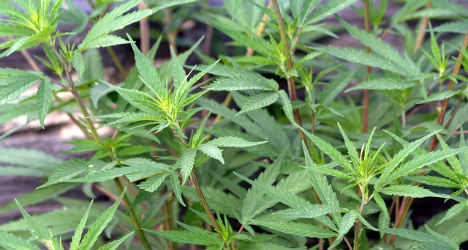 The 27-year-old man called emergency services around 4 a.m. on Monday, complaining of pain and saying he felt unwell, but he fell asleep before they arrived at his apartment.

When emergency services showed up, he did not answer the door, leading them to fear the worst and firemen and police officers decided to break it down.

Inside they found the 27-year-old asleep but emergency services woke the man and provided medical treatment.

When he mentioned he needed to close the door to the next room, police became suspicious and soon discovered that the neighbouring room contained cannabis plants. They secured 30 cannabis plants and further drugs, the police said on Tuesday.

The 27-year-old tried to resist the police and was temporarily arrested. He has since been let go but faces charges, although police did not specify what they are. He was likely under the influence of cannabis during the whole event, according to Heute.

Earlier this week, police in the Austrian state of Carinthia found 13 cannabis plants and 48 grams of dried cannabis in an apartment after an anonymous tip. The smell coming from the apartment had allowed police to get a search warrant. The 24-year-old claims that the cannabis was for personal use only, according to police. 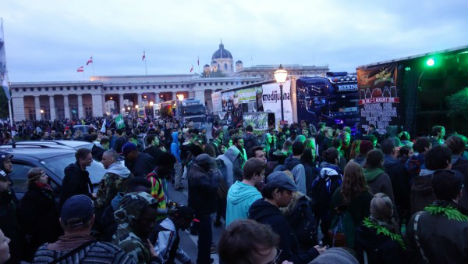 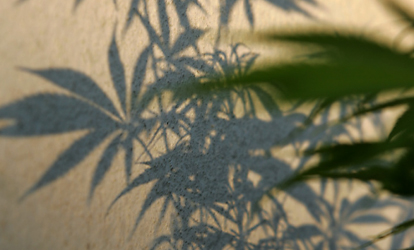