Freddie Gibbs and Madlib performing at The Echoplex in March 2014. Photo: Carl Pocket/Wikimedia

Gibbs, 33, was arrested in the southern French city of Toulouse on Thursday in connection with an alleged rape committed in Austria in 2015.

His lawyer Michael Malka told a hearing on Tuesday: “Freddie Gibbs has indicated to the court that he would not be willing to be handed over to Austrian authorities without exercising his rights to a defence.”

The lawyer added: “He categorically denies the accusations made against him in Austria. He is even very surprised that Austria could act on this a year later, while he was on tour in Europe.”

An extradition hearing was supposed to take place Tuesday but was delayed until June 16.

Gibbs' lawyers are seeking bail but the request will not be examined until next Tuesday.

The rapper was arrested under a European Arrest Warrant just as he was due to perform at the Rex concert venue in Toulouse.

Born Fredrick Tipton, the Indiana-born rapper was on a tour that was due take in shows in Portugal and Canada as well as France. 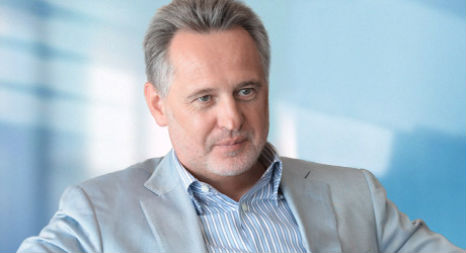