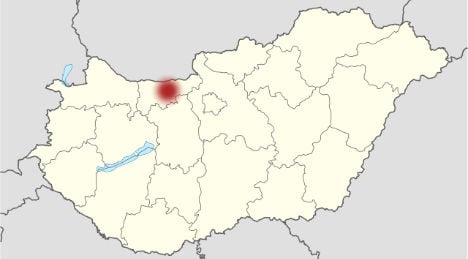 Where the arrest took place in Hungary. NordNordWest/Wikimedia

The group of Syrians, which included two minors, had already registered in Hungary where they had applied for asylum and did not have the documents needed to leave the country.

The car was stopped near the northern city of Tata where the Austrian was detained by authorities.

Separately, a smuggling gang has been busted while transporting 25 migrants from Pakistan and Afghanistan to Austria, Hungarian police have said.

The gang of five Ukrainians were seized nine miles from the Austrian border near the Hungarian city of Szombathely after police stopped their two vans early Thursday morning.

Inside the two vans, which had Lithuanian license plates, were 25 people from Pakistan and Afghanistan.

Despite the closure of the so-called ‘West Balkan route’ for migrants, Hungary has registered over 17,500 asylum requests this year by mid-May.

Many asylum seekers choose instead to make their way to western Europe before their cases are decided.

Earlier this week the Austrian chancellor confirmed the country has accepted around 11,000 asylum cases so far this year.

This figure does not include asylum seekers who are or should be sent back to the first EU country they entered under the Dublin II Regulation. 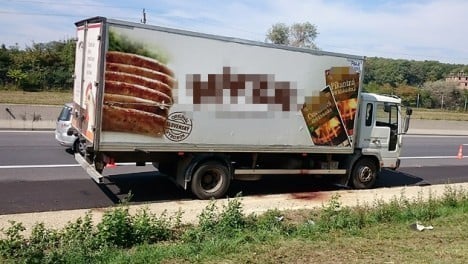 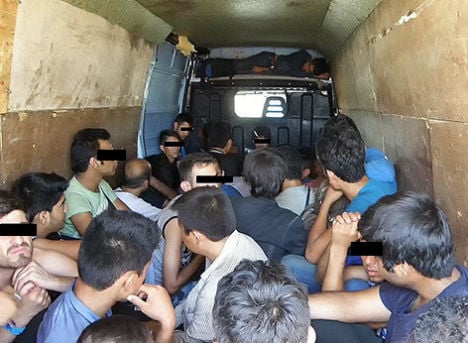