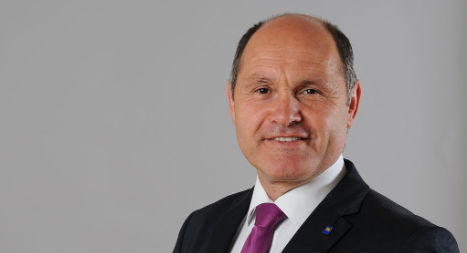 Interior Minister Wolfgang Sobotka (ÖVP) said on Monday that it’s probable there “will be no shift in the result” of the election, although the final decision over whether the irregularities could have influenced the result will be taken by court authorities.

The announcement follows complaints from supporters and politicians of the defeated far-right Freedom Party (FPÖ) about possible vote manipulation and irregular vote-counting.

In the end, Green-backed van der Bellen came out in first place but it came down to just 31,000 votes between the two candidates, one of the closest elections seen in the country.

Following complaints submitted by some districts since the vote on May 22nd, Austrian authorities said last week they were investigating several cases of alleged election irregularities.

For the most part, however, the allegations concerned postal votes being opened for counting too early, which experts say is thought unlikely to change the overall result.

Leader of the FPÖ Heinz-Christian Strache said that nonetheless they are getting the irregularities looked at and claimed that “the result of the election could change.”

Sobotka also said on Monday that the question of whether postal votes should in future be counted on election day – rather than the day after as they are now – is “completely open” and up for parliamentary debate.