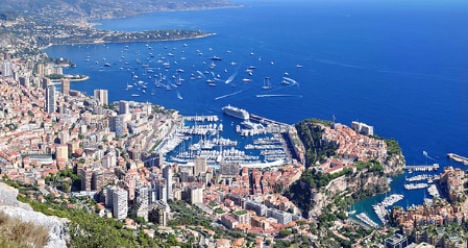 Self-made millionaire Alois Gabriel, who was born in the Mühlviertel region of Austria, made his fortune as a financial advisor, earning up to €300,000 a month from his work with financial company OVB.

But his life of luxury – which saw him buy a lakeside villa in Wörthersee and keep a range of fancy sports cars in his garage – was tragically cut short after he fell from a window of his second home in Monaco.

The circumstances of his death are still not clear but his staff say it’s unthinkable that he would have killed himself.

“On Monday he had told me on the telephone that he would like to buy a yacht,” said his car mechanic and supervisor of the garage Alex Wussnig, quoted in Heute.

An investigation into the death is ongoing.