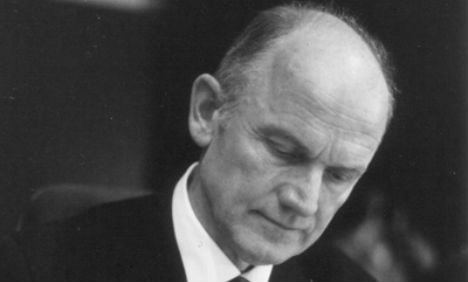 That is according to the latest rich list published by Austrian magazine Trend, whose ranking of Austria’s wealthiest people once again puts the Porsche and Piëch family in the top spot.

The auto industry Porsche-Piëch clan managed to hold onto first place despite a €30 billion loss to their assets as a result of the diesel emissions scandal that hit their Volkswagen group.

In fact, things are not looking great for many of the country’s super rich. After seeing years of increasing wealth, the top 100 richest Austrians are now becoming “poorer”.

Once you calculate all the incoming and outgoings of the group, together they have seen their assets shrink by around €25 billion, although their collective wealth still hovers comfortably around the €145 billion mark.

Of that, the ten richest people or families account for 78.2 billion, with Red Bull owner Dietrich Mateschitz (€8.25 Bn) and the industry-owning Flick family (€7.35 Bn) coming in second and third place respectively.

The full list can be found in the latest issue of Trend.