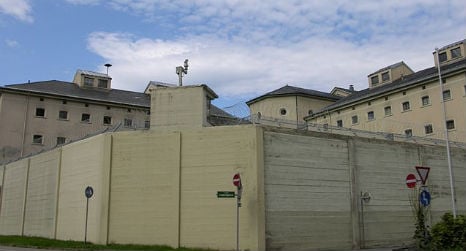 While incarcerated in Graz-Karlau, the 60-year-old made contact with women through online networks using several mobile phone numbers – which he was not allowed to have – between October 2014 and April 2016.

Contacting them using instant messaging and the telephone, the suspect reportedly posed as either a neurosurgeon, paediatric surgeon, a heart surgeon or a vascular surgeon who operated in Austria.

Investigators say €30,000 in total was extorted from over 20 women from Austria and Germany, aged between 19 and 50-years-old.

The inmate allegedly told his victims he had to travel to Syria and Iraq with medical charity Doctors without Borders to deliver healthcare there.

After gaining the victim’s trust, he would then request they transfer money to him to help buy medical equipment or to pay smugglers to get him quickly out of the war torn country.

Having convinced some women to send naked photos of themselves, police in Styria say he then used these to blackmail them, threatening to publish them on a pornographic website if they broke off contact with him or tried to contact anyone to clarify his story.

He carried out the fraud operation from his prison cell in Austria, until one victim went to the police.

The case has been handed over to prosecutors, although police say anyone else with information or who thinks they could be a victim to call 059133 60 3333. 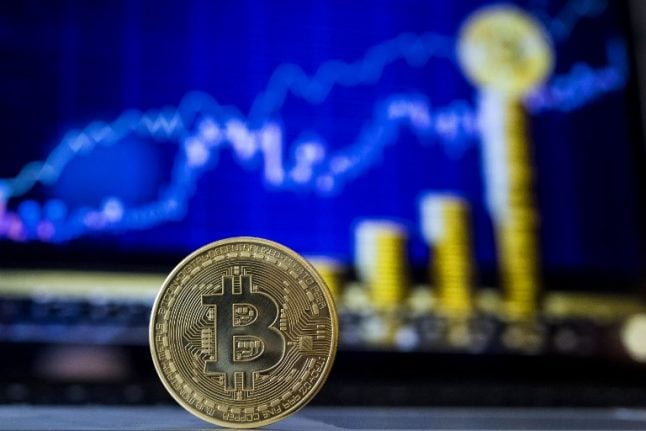 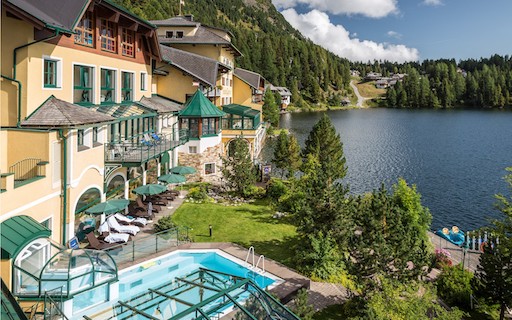