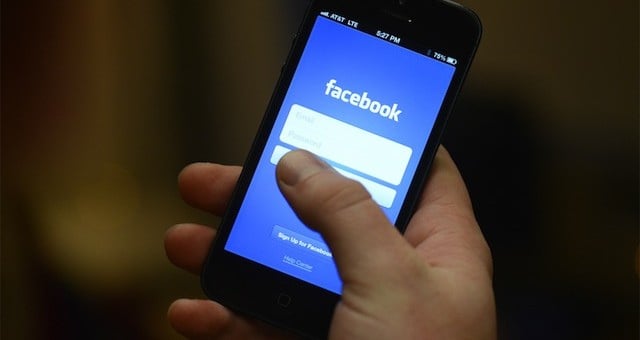 The study by researchers at University Klagenfurt involved 150 participants who were presented with positive and negative Facebook comments about a restaurant chain.

They were then asked whether they would visit the place and how useful the comments were in their decision making.

Researchers Sofie Bitter and Sonja Grabner-Kräuter say that in certain cases negative comments would make a participant want to visit the restaurant.

“If one already knew the brand beforehand in a positive way and the negative Facebook comments came from a distant Facebook acquaintance, it can mean the person is willing to make a positive (purchasing) decision,” they write in the conclusion of the study.

They added that the negative posts from an unknown acquaintance are depicted as “insignificant controversial information”, which can strengthen an already positive attitude.

“That is especially the case if one perceived the information as superficial, but not if one is dealing with an intensive purchasing decision. This effect we know through other studies,” said Grabner-Kräuter.

The authors concluded that the success of a well-known brand is not necessarily damaged when people are presented with negative comments on social media.

They also showed in this study that people often regard negative information about a brand as positive, especially if comments are made by a close Facebook ‘friend’ and the reader does not know the brand already.