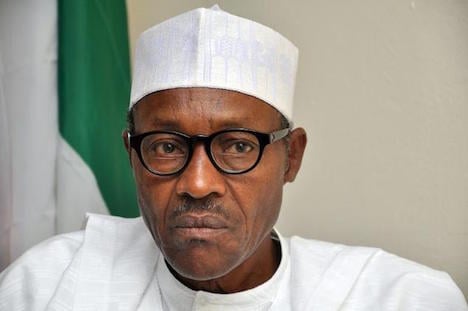 The Abuja judge ruled that Wolfgang Reinl was illegally detained by the Economic and Financial Crimes Commission (EFCC) for over a month, said the statement issued by PRNigeria, a media consulting firm for the Nigerian security agencies.

“The 10 million naira ($50,000; 44,000 euro) fine was imposed on EFCC as compensatory damages for the violation of fundamental rights of Wolfgang Reinl to dignity of human person and personal liberty,” Judge Affen was quoted as saying.

The ruling followed a suit filed by Reinl to challenge his arrest and detention from late last December to early February over a money laundering case being investigated by the EFCC.

Reinl said his detention was “unlawful, unconstitutional and constituted a gross violation of the plaintiff fundamental right to dignity.”

In January, the Nigerian presidency released a statement ordering the EFCC to investigate Reinl and a number of other businesses and people in connection with arms contracts “characterised by irregularities and fraud”.

The presidency says that fraud connected with around two billion dollars worth of arms contracts left Nigeria ill-equipped to tackle the Boko Haram insurgency in the northeast.

Established more than 10 years ago, the EFCC is today a key player in President Muhammadu Buhari's fight against corruption.

But many politicians, individuals and groups have recently accused Buhari of ignoring human rights and flouting the rule of law by arresting and detaining suspects despite court orders granting bail. 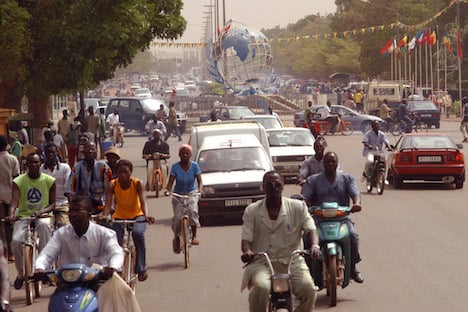