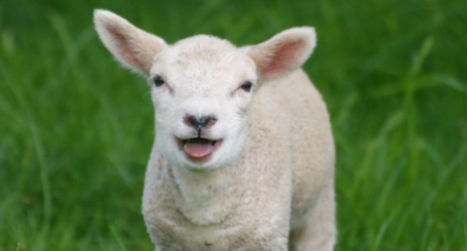 The discovery, which was made public this week, happened two weeks ago when the body of the lamb was found in the field near the rest of the herd with it's head decapitated.

“A thing like this has never occurred before in this neighbourhood. It was really gruesome,” the sheep herder and owner of the lamb told the Kurier.

Neither she nor the police can make sense of the attack on the animal, which authorities say was likely butchered elsewhere due to the lack of blood on the scene. A vet determined that the head was “professionally” separated from the body.

The owner of the lamb said she is puzzled by the motive, especially by the fact the culprit did not take away the animal after killing it.

“The meat of a milk-fed lamb like this is a delicacy and expensive. It is really strange that someone threw it away,” she said.