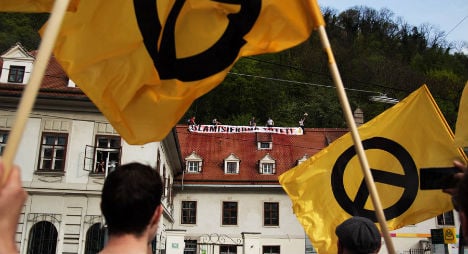 The latest figures released on Monday by the Interior Ministry show the number of charges involving right-wing extremism increased from 1,200 cases in 2014 to 1,690 in 2015, the highest yearly figure ever seen in Austria.

The Ministry had in April released figures confirming there had been 1,156 criminal incidents involving far-right extremism in 2015, although the latest statistics released this week show that the number of actual charges made is higher.

The latest report also said the number of “extremist acts” from far-right supporters increased from 750 in 2014 to 1,150 in 2015. Some of these included throwing fireworks at refugee shelters and posting hate messages and inciting violence online, although authorities say far-right crimes are increasingly physical.

The growing number of incidents follows the registering of 90,000 asylum applications in Austria last year as a large number of refugees and migrants fled countries around the Middle East and Northern Africa.

In recent months several protests have taken place both against refugees and in support of them, with far-right extremists from the Identitarian group targeting a performance of a refugee play on several occasions.

The first report specially on attacks against Muslims published in April by the Islamic Faith Community in Austria (IGGiÖ) showed that 156 incidents in 2015 targeting Muslims had been documented with the organisation. The vast majority of these targeted women.

“If we look at these hate crimes more closely, we see they aim to create tensions and cause splits in civil society. The police and judiciary must give more attention to this because this context is a special challenge for the security forces,” said head of the BVT department for information gathering and investigations Martin Weiss yesterday.

Dissatisfaction with the current situation in Austria is also thought to have been a reason behind the unprecedented success of the country’s far-right Freedom Party in the recent Presidential election. The party came top in the first round of the election with around 35 percent of the vote.

The government also reported that by the end of 2015, 259 people were known to have left Austria for Syria or Iraq with the aim of fighting as jihadists. Of those, 79 have since returned to Austria.

“The major threat to domestic security in Austria is just as before religiously motivated Islamic extremism and terrorism,” said director of the Federal Office for Constitutional Protect and Counter Terrorism Peter Gridling. 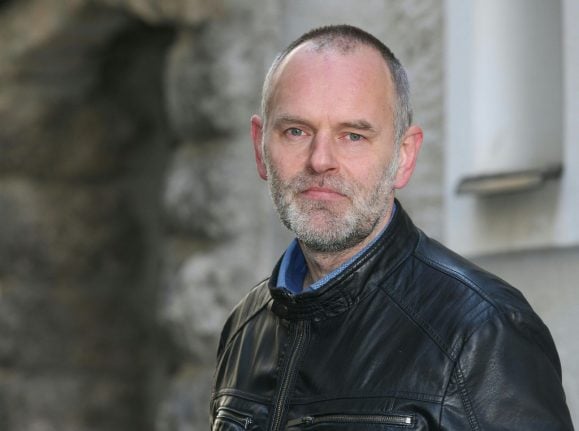 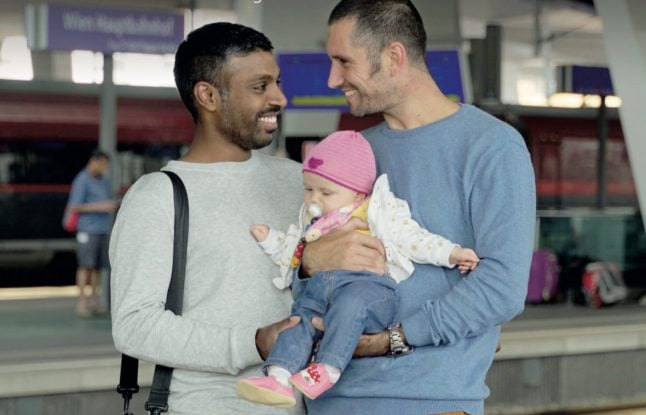 Christian Schilcher, deputy mayor of the town of Braunau am Inn. Photo: AFP 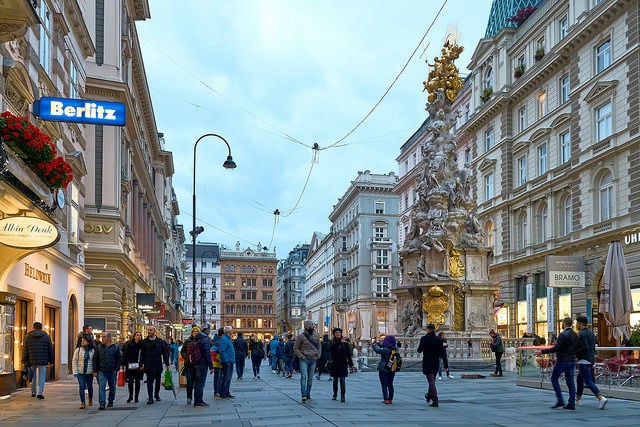 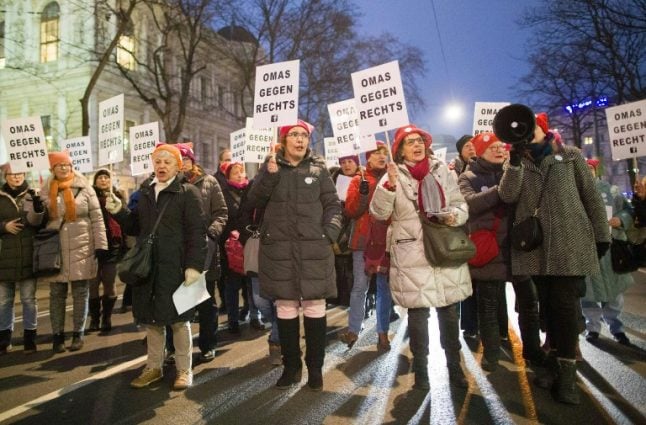