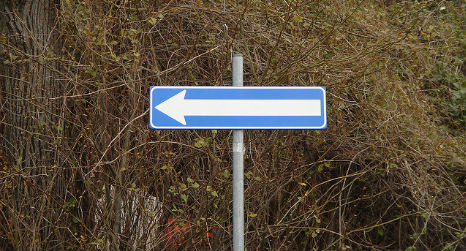 When police asked him what he was doing, the 82-year-old driver said he had noticed that he was travelling in the wrong direction but had not found an appropriate place to turn the car around.

He could also not explain to officers how he had ended up driving the wrong way down a busy motorway in the first place.

The pensioner from Nußdorf am Attersee had been driving on the A8 motorway in Upper Austria on Sunday evening.

He was pulled over after 11 kilometres after other drivers notified the police, who then stopped the OAP driver shortly before a tunnel in Wels.

An alcohol test showed the driver had not been drinking but he had to temporarily hand in his driver’s license following the incident.