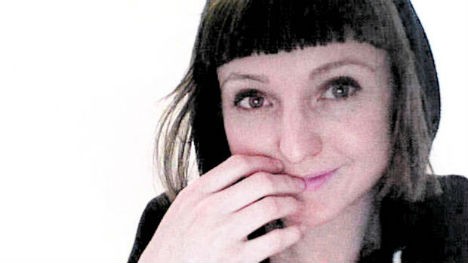 Abdou I., 24, has been charged with the murder of 25-year-old Lauren Mann, although he claims he was not in Vienna at the time of her death.

Mann’s body was discovered in her flat in Vienna’s Wieden district in January this year, having been suffocated to death. Her half-undressed body was found lying face down on a mattress and surrounded by burning candles.

A police investigation led to a search for Abdou I., a failed asylum seeker thought to be living with Mann at the time, but who had apparently fled the city.

He was picked up nine days later at a refugee home in Switzerland and was eventually deported back to Austria in early April.

In a police interrogation in Austria, he denied he is responsible for the murder and claimed he had already been deported to Italy in December before making his way to Switzerland where he claimed asylum.

Police say, however, that DNA evidence shows his sperm was found on Mann’s body and bed.

Now they believe Abdou I., who was believed to have begun a sexual relationship with the au-pair, may have carried out the attack in a jealous rage after seeing her with someone else.

Investigators say they believe he became angry after entering the flat one evening and seeing Mann lying next to a 15-year-old Afghan boy who had his arm around her.

They suspect he was driven by jealousy to carry out the attack, in which medical experts say the American was violently suffocated.

DNA expert Christina Stein says evidence suggests Mann and the Afghan teenager had also been together, although the sperm left by Abdou I. was fresher and probably left shortly before her death.

Lawyer for Abdou I. Astrid Wagner says he has not changed his statement and maintains he is innocent.

A date for the court case has not yet been set.